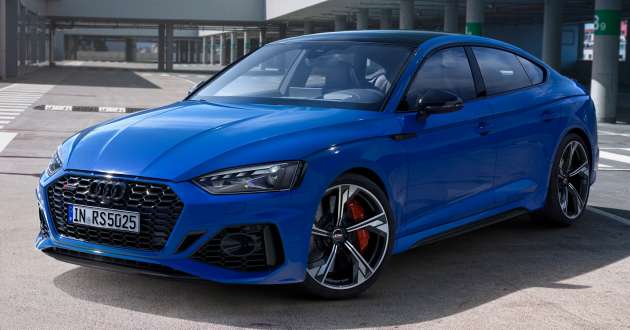 The Audi RS5 Sportback is yet another model to receive updates to its pricing and kit list in Malaysia after PHS Automotive’s appointment as the new official distributor of Audi cars earlier this month. 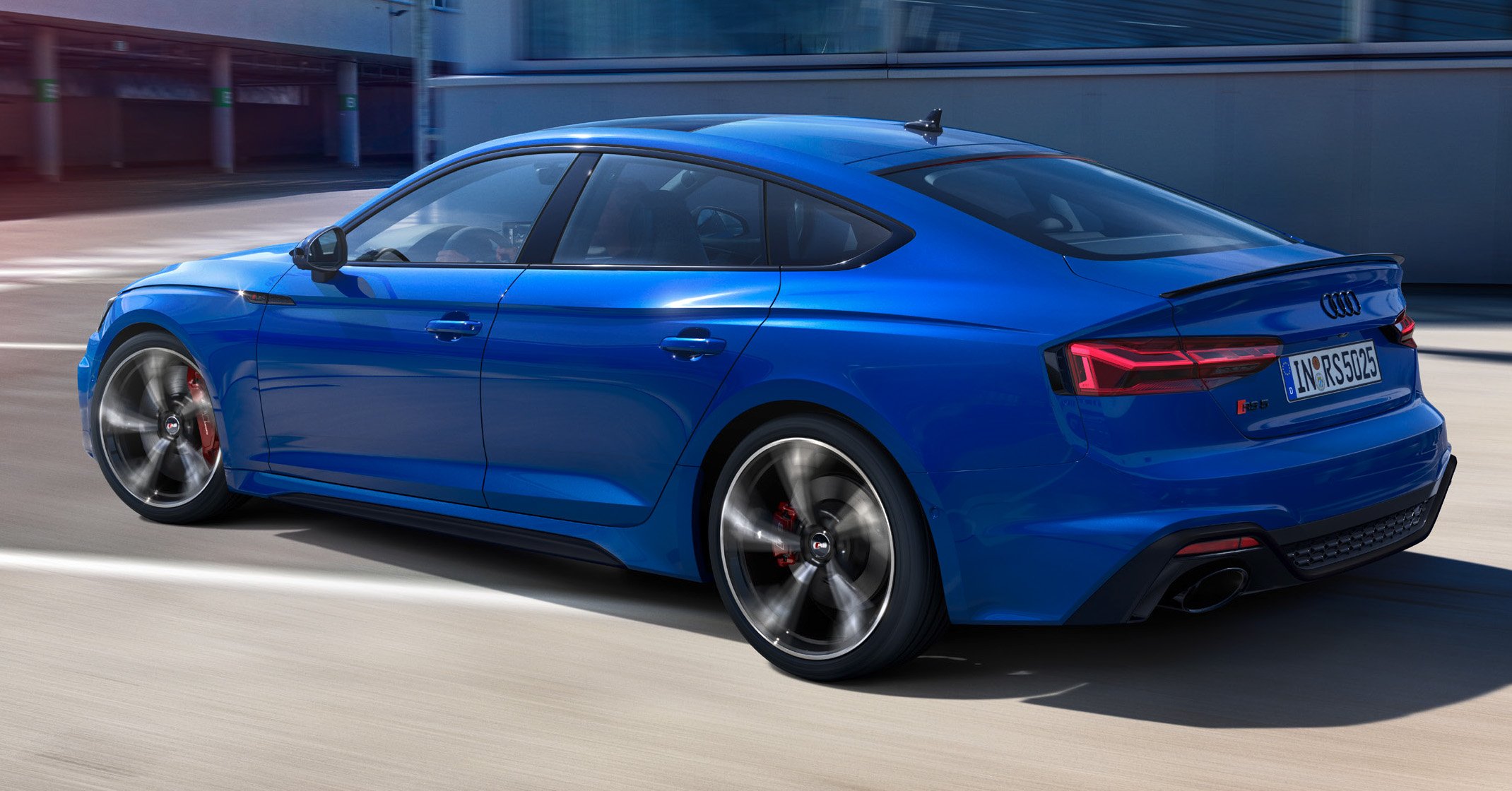 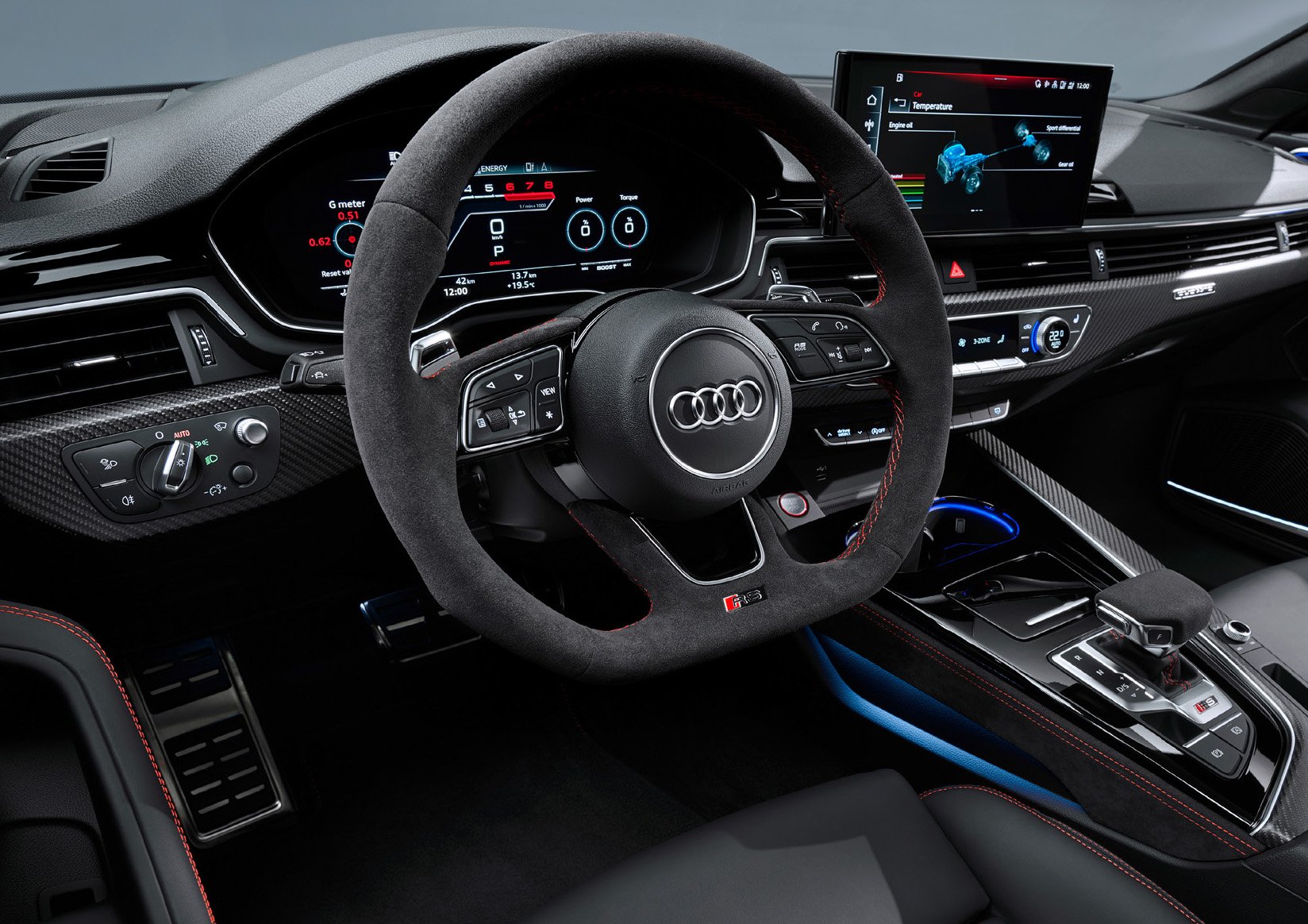 An eight-speed tiptronic automatic transmission and quattro all-wheel drive system (with sports differential) are responsible for getting power to all four wheels, allowing for a 0-100 km/h time of 3.9 seconds as well as a top speed that is capped at 280 km/h. 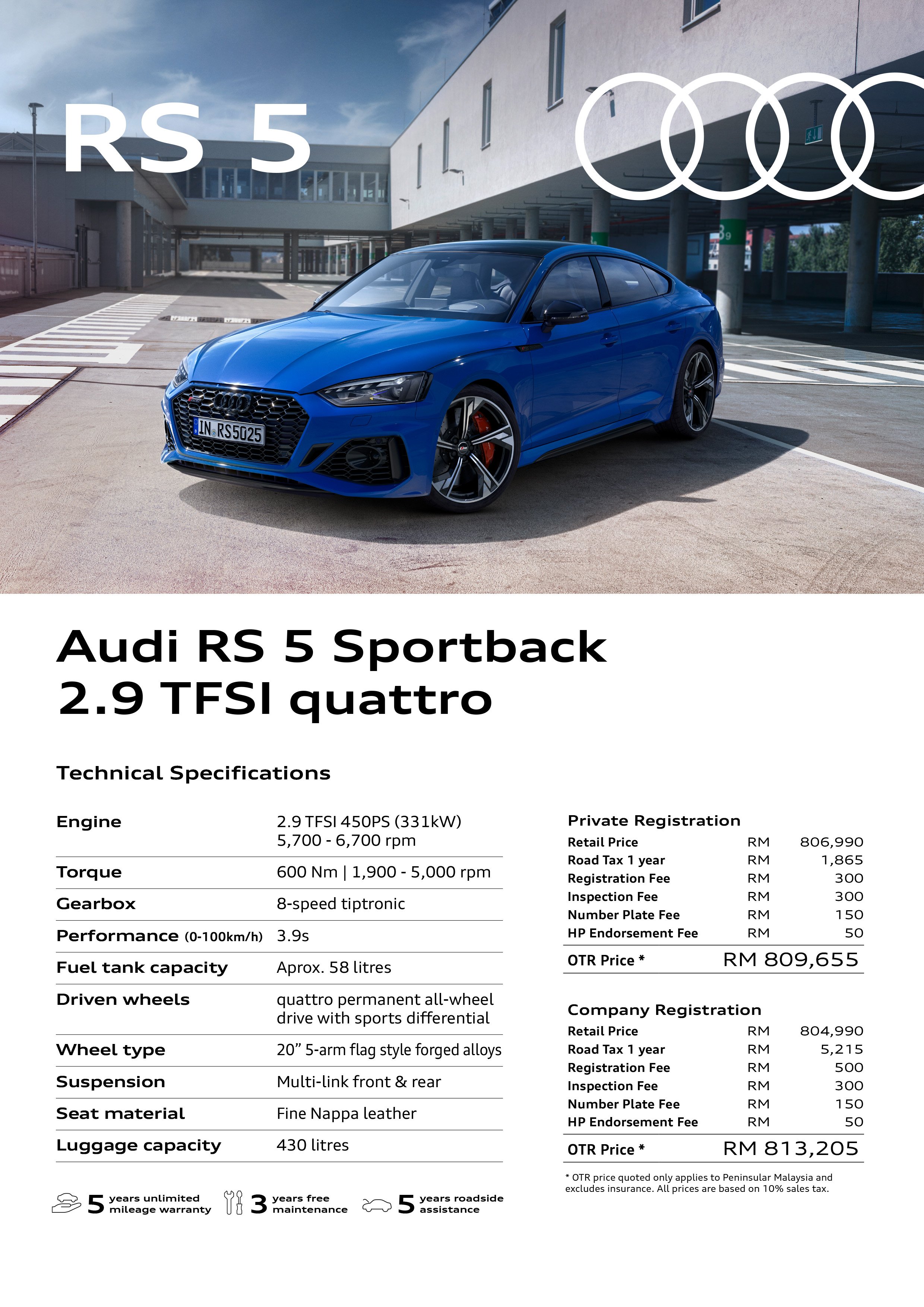 Changes to the kit list, according to the latest spec sheet, include the removal of carbon exterior mirror housings, Audi pre sense basic (pre sense rear is still standard), lane change assistant (there’s lane change and departure warning instead). You do get adaptive cruise control as a new feature instead of the previous passive-only system.

The RS5 Sportback was introduced at a time when the SST exemption was still in effect and sold for RM726,863 on-the-road without insurance then. With the exemption gone and the minor updates, the svelte fastback now goes for RM809,655. The asking price includes a five-year, unlimited-mileage warranty, three years free maintenance as well as five years roadside assistance.