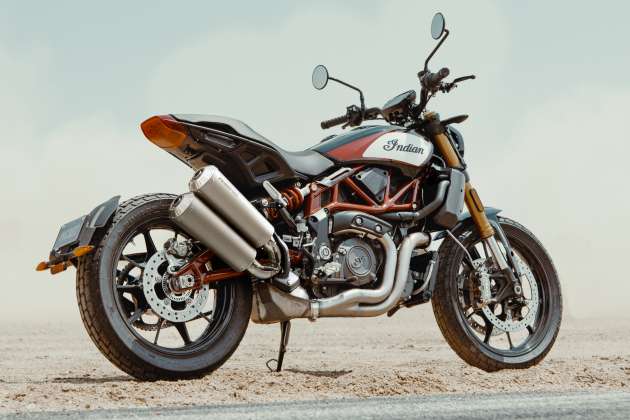 With an official product release long delayed by the Covid-19 epidemic, Indian Motorcycles Malaysia has released provisional prices for two models due to be imported in the local market. These are the Indian FTR1200, priced at RM125,000, and the Indian FTR1200 S Race Replica, tagged at RM145,000.

Expected Malaysian launch of the FTR and FTR S is expected to be “around November” with pre-orders being taken now. paultan.org earlier reported Indian Motorcycles was expected to make a comeback to Malaysia after Naza relinquished its distributorship for the brand in October 2020. 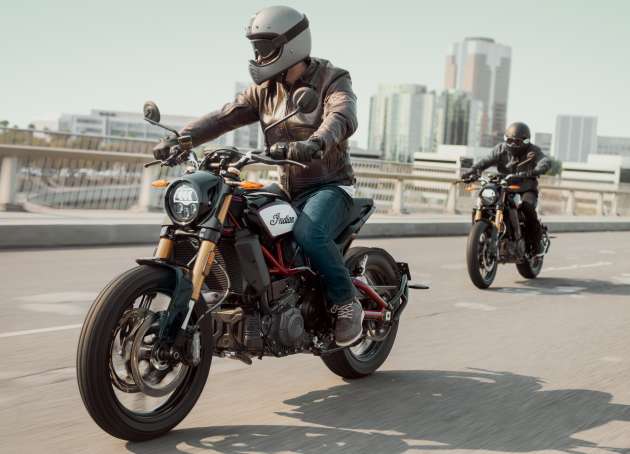 Additionally, the larger displacement models in the Indian Motorcycles range will be brought in by the new Malaysian distributor, specifically the Challenger

range of cruisers. However, indicative pricing for this higher end range of the Indian Motorcycles catalogue was not disclosed, but we would expect pricing to be near the RM200,000 price point.

Indian Motorcycles, as the ‘other’ American motorcycle company, has made in-roads against its market rival Harley-Davidson, notably in the 1,200 cc V-twin segment. The Indian FTR has been a runaway success for the brand in its home market, with model variants offering performance and using brand name components such as Brembo brakes and Ohlins suspension.