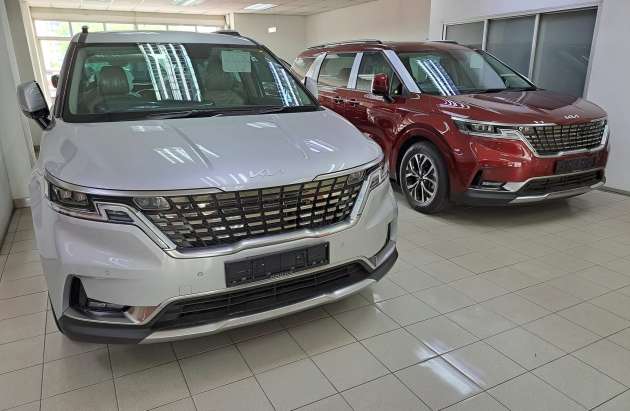 Last week, Kia dealership AZ Master Motor announced via a Facebook post that the locally-assembled version of the Kia Carnival was open for booking, also indicating an estimated price for the CKD version of the MPV, which will be available in seven- and eight-seat forms.

Kit-wise, it was previously suggested that the locally-assembled Carnival would get the 12.3-inch digital instrument display that isn’t present on the 11-seater CBU unit, and this is the case, but it will only be found on the high-spec versions. The mid-spec eight-seater continues on with an analogue instrument cluster with a 4.2-inch multi-info LCD display. 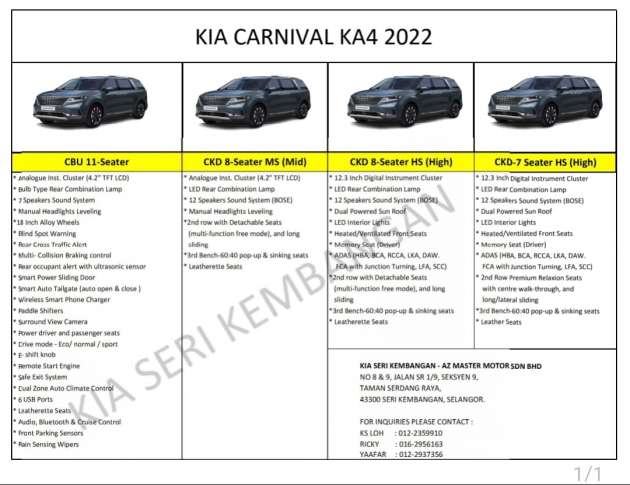 The rear lighting elements on the CKD will go the LED route (bulbed on the CBU) across the entire range, and the audio has been bumped up from the six-speaker setup in the CBU to a 12-speaker Bose sound system, again found on all three variants.

Like the CBU, the mid-spec eight-seater features manual headlight leveling, and the seating configuration for both eight-seat variants include multi-function, long sliding adjustable second-row seats, while the third row bench features a 60:40 layout. Upholstery for both variants is in leatherette, like on the CBU model.

The high-spec eight-seater gets additional kit, including a dual powered sunroof, LED interior lighting, heated and ventilated front seats as well as a memory function for the powered driver’s seat. As for the high-spec seven-seater, it gets leather seats, and the variant also features a centre walk-through for its second-row Premium seats. 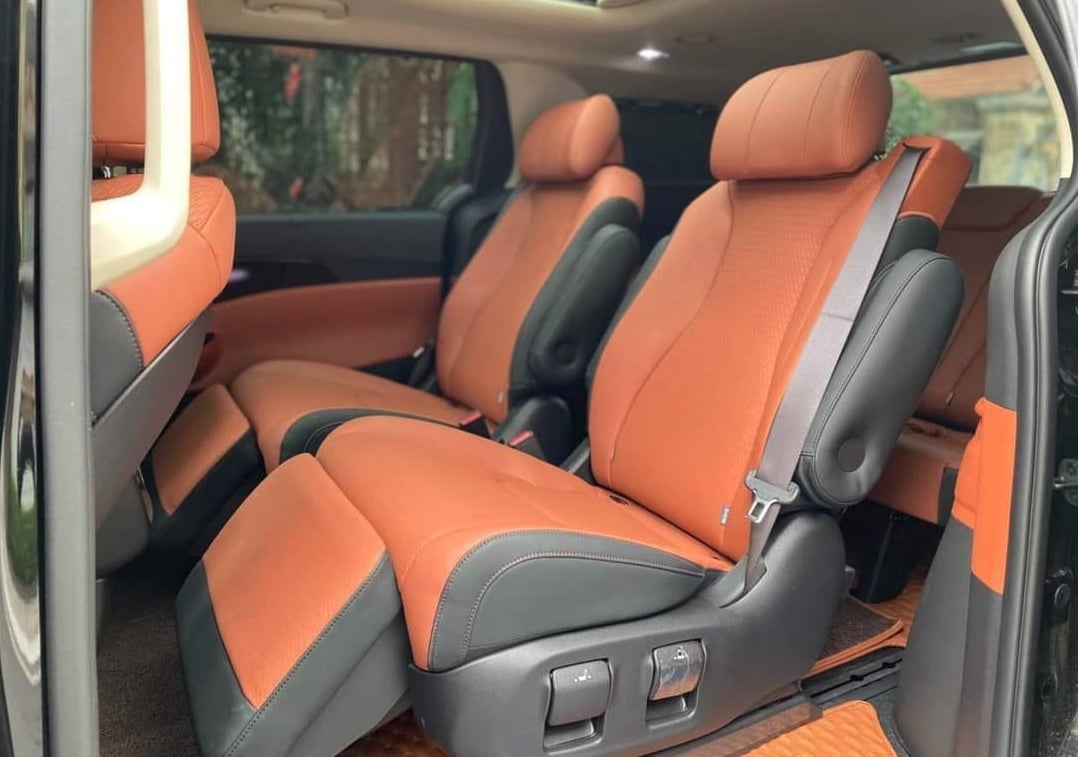 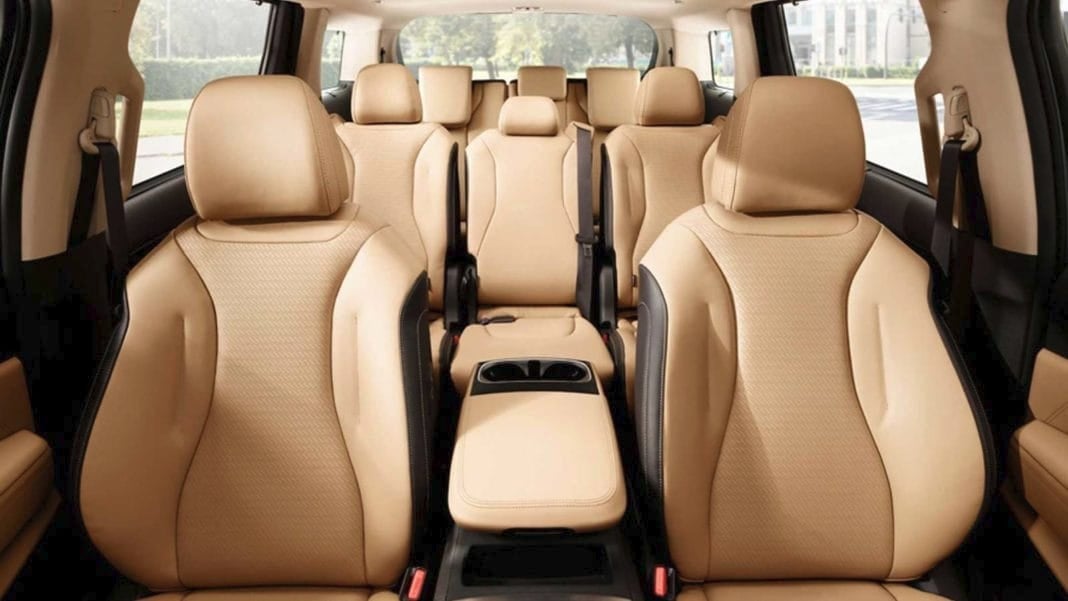 In terms of powertrain, the CKD Carnival should retain the Smartstream R 2.2 VGT turbodiesel as seen on the CBU version. The oil burner, which puts out 199 hp at 3,800 rpm and 440 Nm of torque from 1,750 to 2,750 rpm, is paired with an eight-speed automatic gearbox, with drive sent to the front wheels.

Pricing for the CKD Carnival has been estimated to be between RM235,000 to RM260,000, which is quite a bit more than the existing imported unit, currently going for RM196,341. The 11-seater configuration allowed it to be classified as a commercial vehicle, affording it lower taxes as a result. The CKD versions do get more in the way of kit, but we’ll have to wait for the official introduction to know the full complement and final pricing.