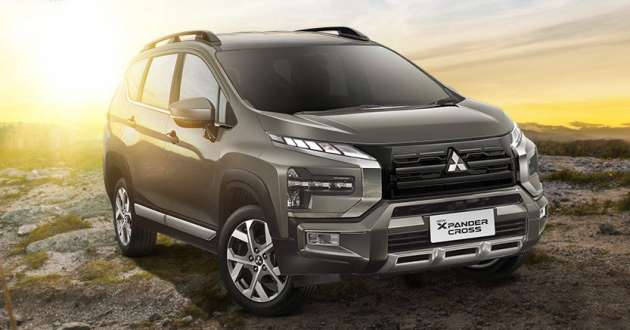 The new Mitsubishi Xpander Cross facelift has been unveiled at the Gaikindo Indonesia International Auto Show (GIIAS) 2022, and courtesy of Autonetmagz, here’s what it looks like – we also included an official gallery below.

The regular Xpander facelift was officially launched in Indonesia in November last year, and the latest Cross version adopts most of the styling changes seen on that model. These include the LED positioning lamps near the bonnet shut line which makes up part of the evolved Dynamic Shield visual signature.

The grille you see here is model-specific and more closely resembles what you find on the Triton, replete with angular chrome bars that trail from the top LEDs. Elsewhere, the headlamp design mimics Volvo’s Thor’s hammer look, although this is another cue that is carried over from the normal Xpander. The headlamps are full LEDs with tri-projectors within each cluster.

The new rectangular front fog lights, which replace the round units from before, have been moved further to the corners of the front bumper, while the number plate sits further down the front bumper instead of near the front grille. 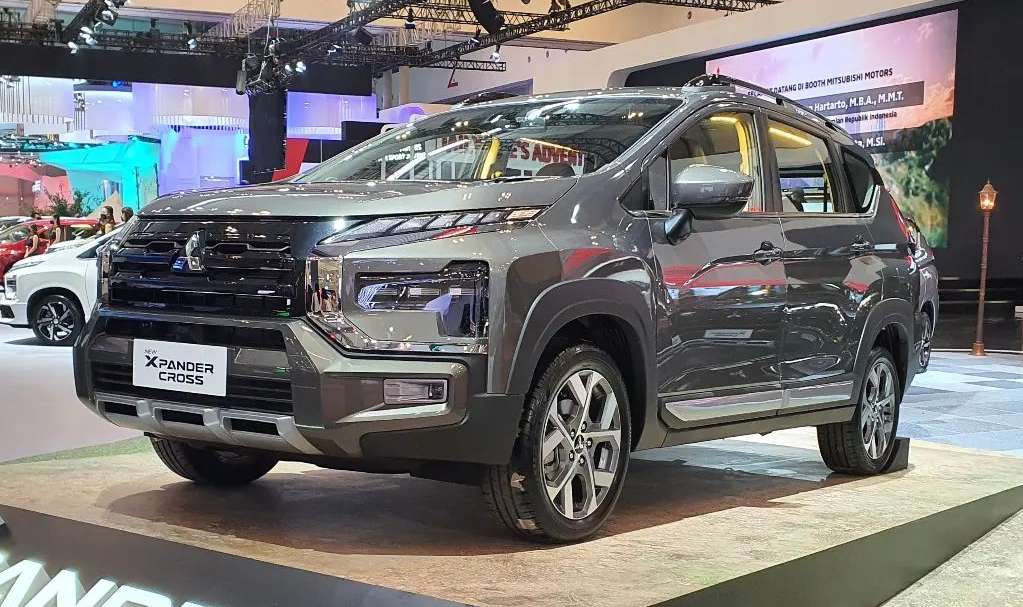 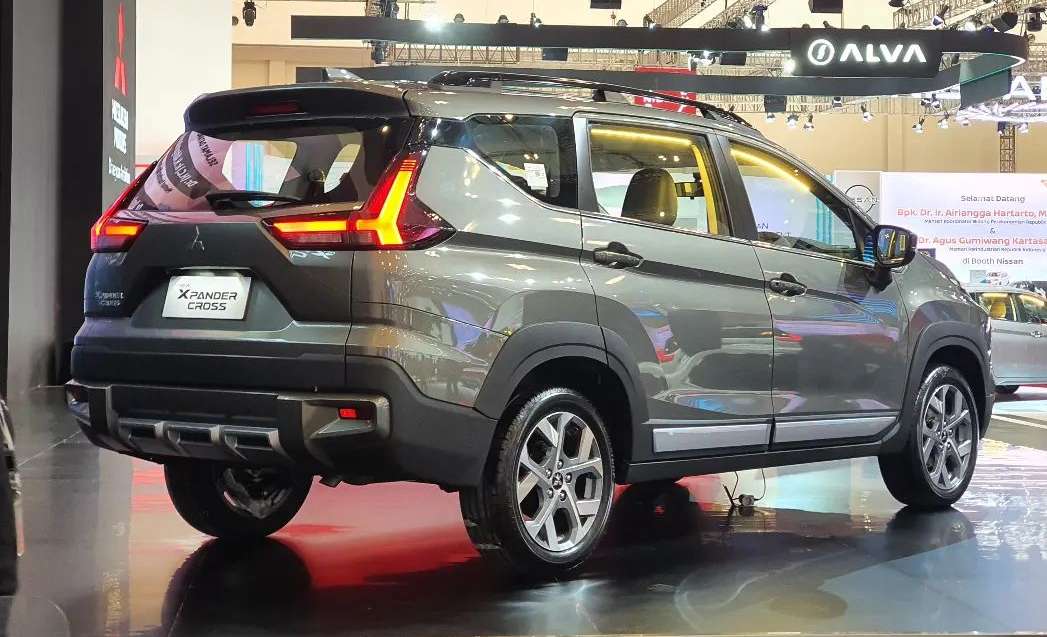 At the rear, the Volvo-inspired Thor’s hammer graphic is even more apparent on the LED taillights – a departure from the L-shaped graphics in the pre-facelift model. The rear bumpers have also been revised, with new horizontal reflectors replacing the vertical units from before.

To complete the rugged theme, the Xpander Cross comes with robust-looking skid plates front and rear. Despite its appearance, the Xpander Cross has the same ride height as the normal Xpander – 220 mm for the CVT variant and 225 mm for the manual transmission variant. The length (4,595 mm) is the same too, although the tweaked body is a tad wider at 1,790 mm (+40 mm).

There are more significant changes on the inside, with the straight-cut dashboard playing host to more than one new item. For starters, the infotainment display is no longer integrated into the dashboard and is given a floating appearance instead. As for the air-conditioning system, the three-knob layout has been replaced with switches and toggles that are accompanied by a digital display. 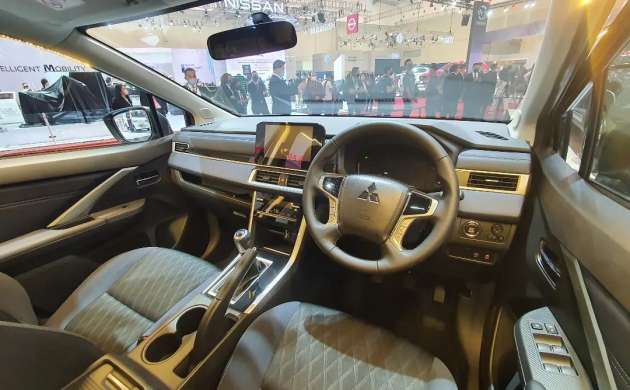 In other areas, the semi-analogue instrument cluster has been replaced with digital display instead, while a new piece of tech introduced is a Qi wireless charger that sits in a cubby just ahead of the gear lever. Ahead of the driver is a new steering wheel similar in design to the one in the Triton. Smaller details are the rectangular air-conditioning vents that have been slightly reprofiled from the pre-facelift model.

Stepping up to the Premium CVT, buyers will get cruise control, synthetic leather seats, USB ports on the centre console and an electronic parking brake with auto brake hold – rear drum brakes and front disc brakes are standard across the range.

Under the hood, the familiar 4A91 1.5-litre naturally-aspirated four-cylinder MIVEC engine makes its return and continues to deliver 105 PS at 6,000 rpm and 141 Nm of torque at 4,000 rpm. The five-speed manual transmission is also retained, but like the normal Xpander, the previous four-speed automatic has been dropped in favour of a CVT – drive goes to the front wheels.