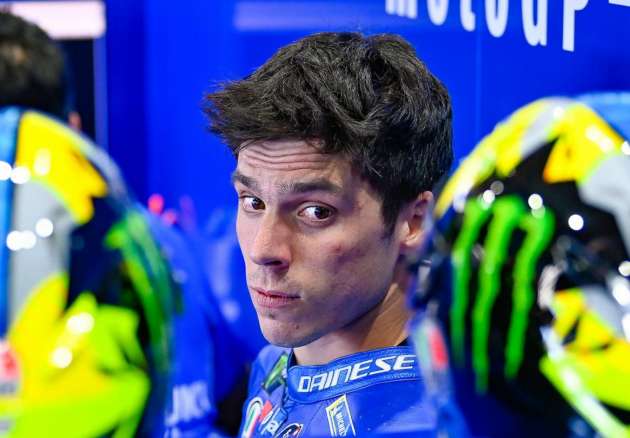 Joining the injured but recovering Marc Marquez in the Repsol Honda Racing Team is Joan Mir, who has signed a two-year contract with the Japanese/Spanish outfit. The moves comes after the folding of Team Suzuki Ecstar, announced in June just before the MotoGP summer break.

The contract, set to run across 2023 and 2024, will see Mir campaign alongside Marquez on the Honda RC213-V. Mir was MotoGP World Champion in the pandemic-hit 2020 MotoGP season and comes to Honda with 12 wins and 33 podium places across his career since 2015, having also won the Moto3 title in 2017.

Mir replaces Pol Esparagaro who moves to GasGas Tech 3, renamed from KTM Tech 3 Factory Racing. After finishing champion in 2020 and third in 2021, Mir has had a less than stellar season with Suzuki, with no wins this season and currently stands 12th on the riders’ table with 77 points.