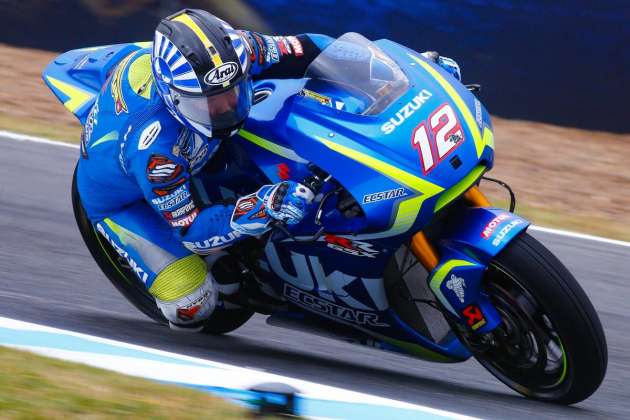 Making his debut in the Malaysian motorcycle racing scene is Takuya Tsuda, MotoGP test rider for Suzuki. Currently racing in the All Japan ST1000 class, Tsuda has a wildcard ride for the 2022 Malaysian Superbike Championship (MSBK) final round in Sepang International Circuit this October.

The last MSBK race of the season will be held in conjunction with the 2022 Petronas Grand Prix of Malaysia and Tsuda will be riding for Mobilub Suzuki Racing Team. The offer of a MSBK wildcard ride was made to Tsuda for the team and Suzuki Malaysia to enhance racing development in Malaysian two-wheeled motorsports.

“Being a Suzuki rider for more than 10 years, it is important to use this opportunity to share my knowledge and experience. My focus is to quickly adapt to the bike and try my best to help the team improve together,” said Tsuda. No stranger to the Sepang circuit, Tsuda has raced for Suzuki in the Suzuki Endurance Racing Team (SERT) and with Team Suzuki Ecstar in MotoGP.

More recently, Tsuda set the Motegi racetrack on fire, literally, during his replacement ride for Suzuki Ecstar rider Joan Mir. Tsuda’s Suzuki GSX-RR race machine burst into flames during lap 12 of the Japanese Grand Prix, causing his to pull his bike off to the side of the track as marshals quickly doused the flames.