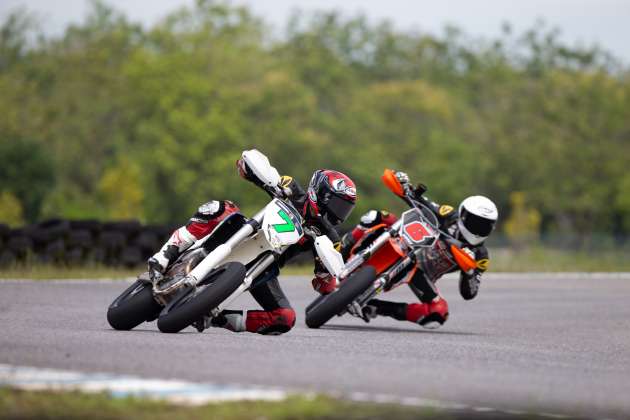 Round 2 of the MSF SuperMoto Series 2022 is happening this weekend at the very quick northern circuit of UniMAP Perlis, and excitement is building up thanks to the confirmed participation of several genuine Malaysian two-wheel racing superstars.

It will be a varied and colourful combination of local and international riders this weekend. How about MSBK vs MSF vs ARRC vs BSB vs ETC vs ATC vs Moto2 vs Moto3 vs FIM SuperMoto S4 vs FIM Supermoto Asia vs Motocross? 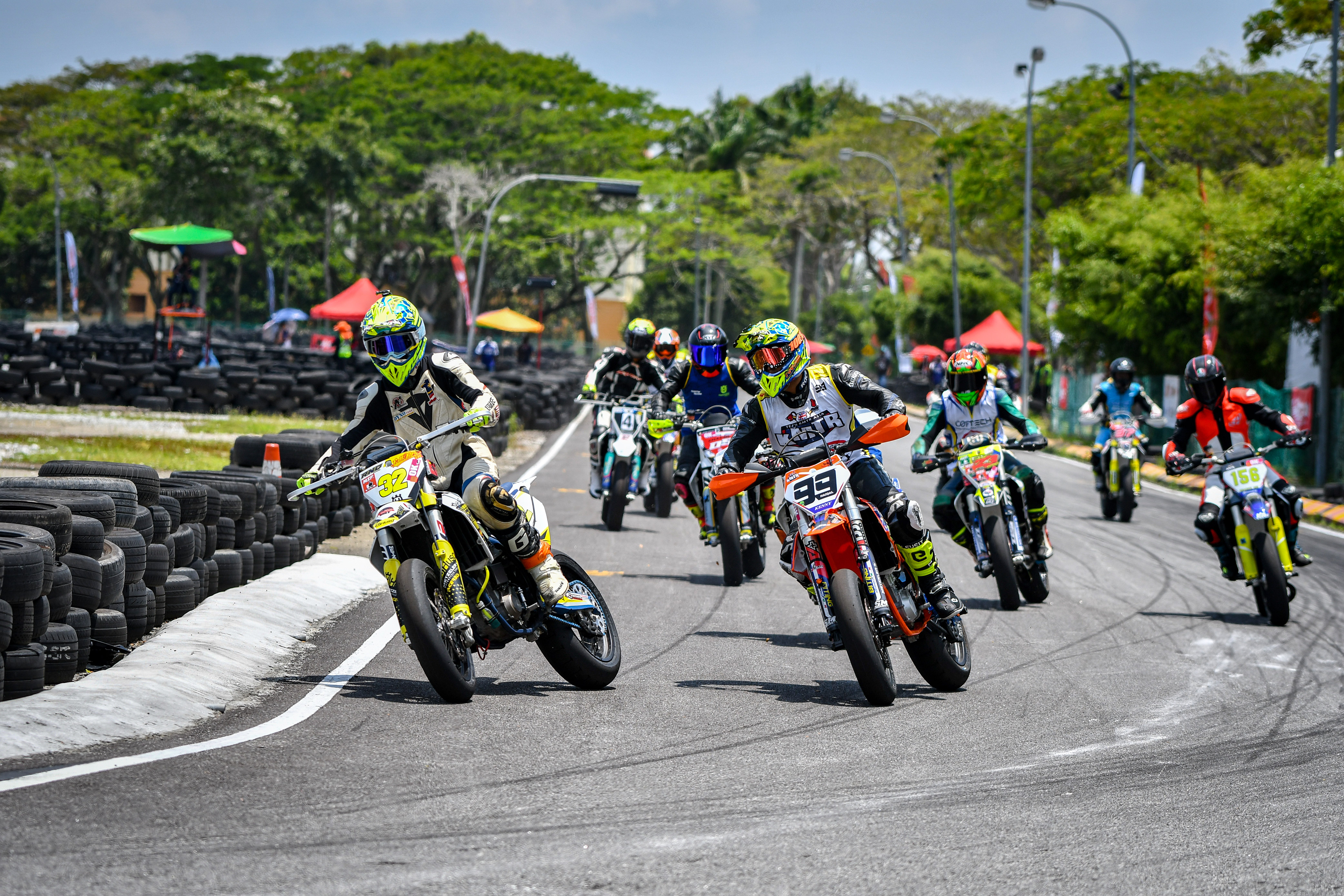 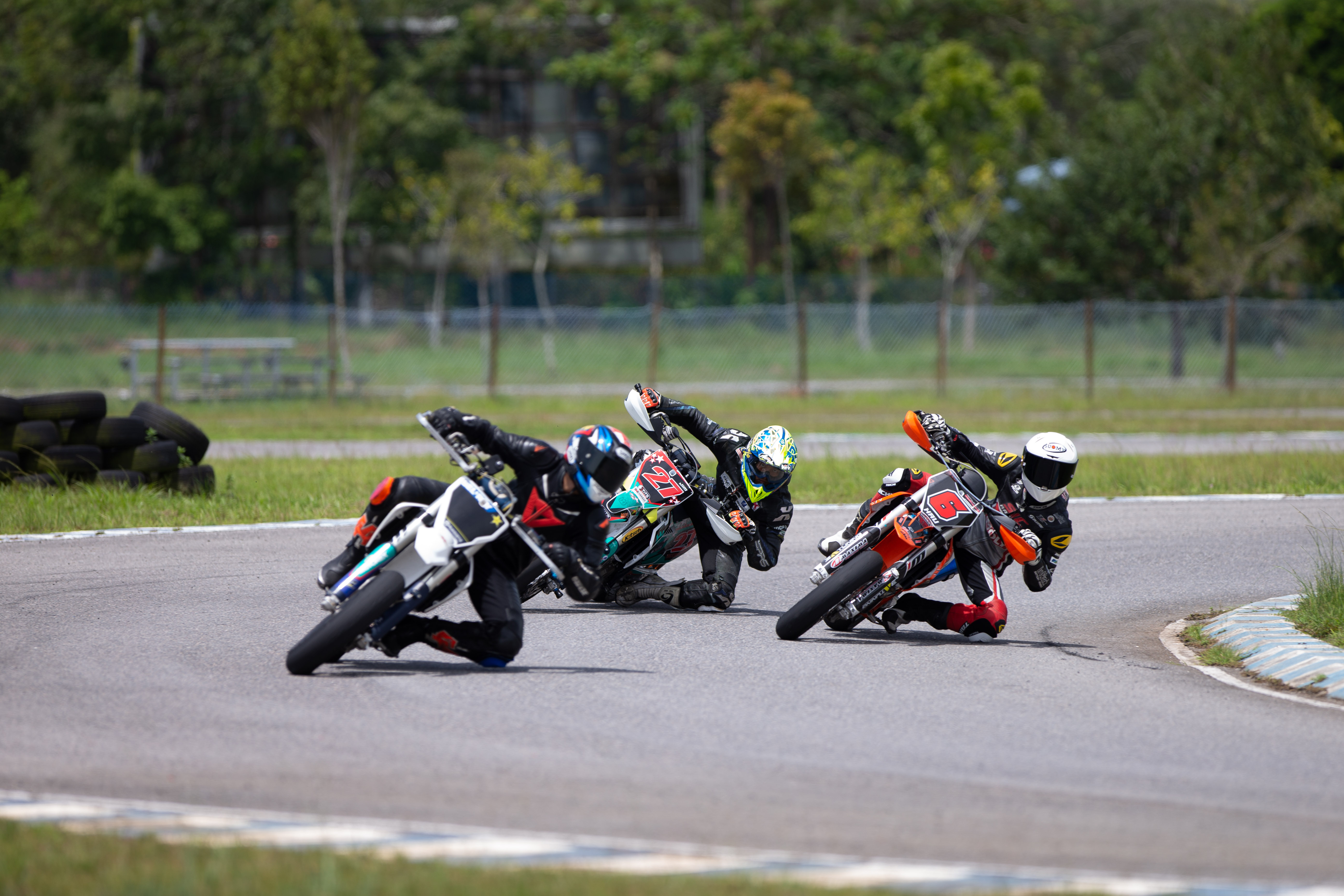 The quality of the grid is top notch, with riders of various disciplines, experience, and age coming together to battle it out – expect fierce racing in all three race sessions. Historically in MSF SuperMoto, the road-racing riders have scored above those of the mixed-surface or motocross background, but not by a lot. This provides the prospect of race-long wheel-to-wheel skirmishes amongst elite riders.

Last year’s AllStars championship runner-up and Asia Road Racing 2019 champion Azlan Shah Kamaruzaman will be chasing his first win in the Pole Position 5-lap sprint ‘Super Rocco’ race, which has eluded him so far. “Super Rocco is always the furious of all the races as it’s so short and requires concentration and precision right from the start, and it is just something that I really just want to be able to claim as a winner,” he said.

Race day is this Sunday and live streaming on the MotoMSF Facebook page starts 11.30 am. Catch all the action and your favourite riders as they slide their way around the fast UniMAP Perlis circuit.