The Proton X70 was launched in Malaysia back in late 2018. Three and a half years later, Proton’s flagship model is getting its most significant change yet, but this isn’t a normal facelift, because the SUV’s face is, well, pretty much the same. So is the interior, which still comes with the original infotainment system seen on the first CBU units and not the Atlas OS used elsewhere in Proton’s range.

Instead, the big news surrounding the 2022 Proton X70 MC (for minor change) is unseen, even after you pop the hood. Under the soft plastic engine cover is a 1.5 litre three-cylinder turbo engine from the smaller X50. To be used more widely within the Proton range in the near future, the direct-injection TGDi unit makes 177 PS at 5,500 rpm and 255 Nm of torque from 1,500 to 4,500 rpm. 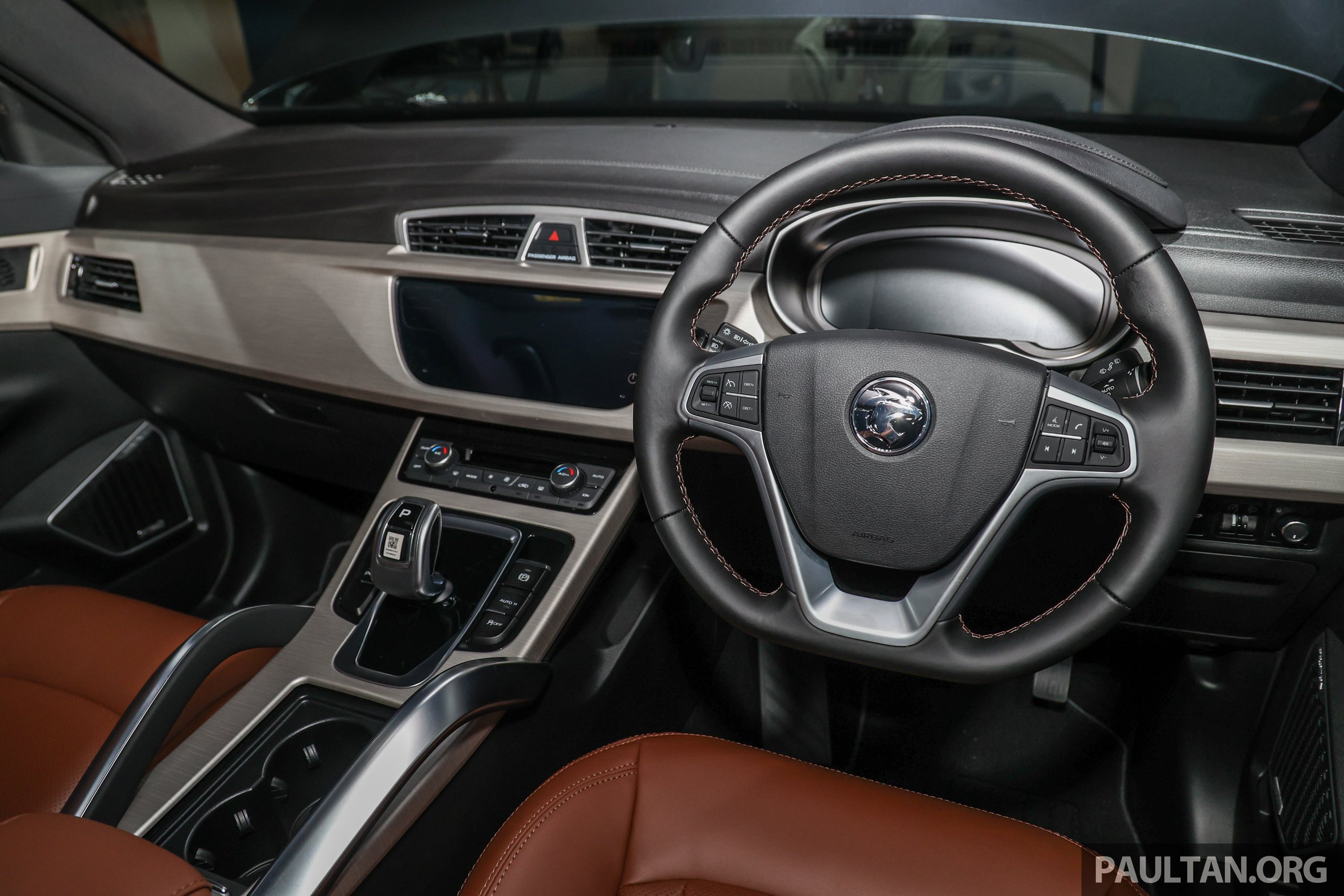 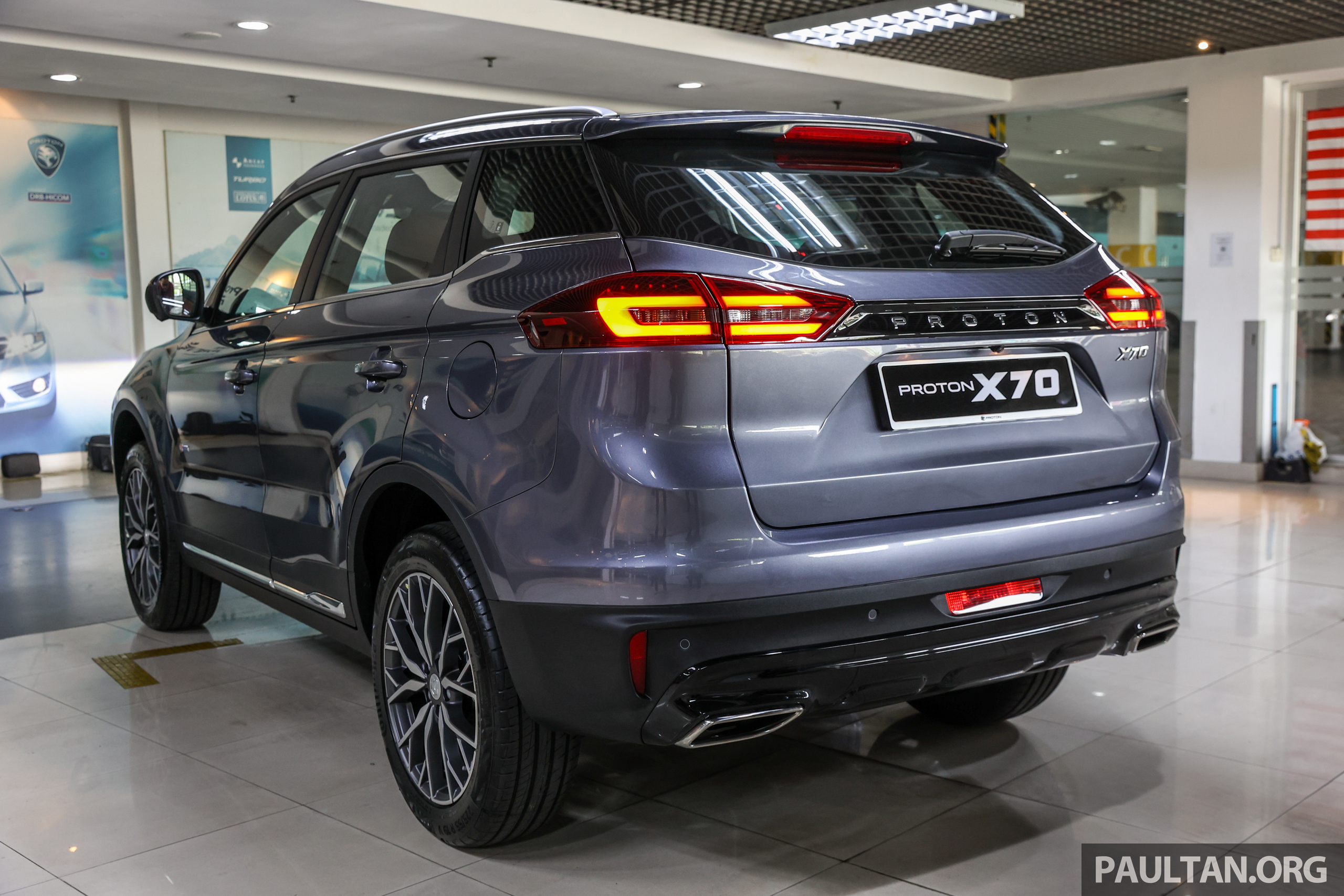 Both engines come standard with a seven-speed wet dual-clutch transmission (introduced along with the CKD version in early 2020, replaces CBU’s 6AT) and front-wheel drive, except for the 1.5 Executive AWD variant, which marks the return of all-wheel drive for the X70. This 1.5 Exec AWD sits above the base 1.5 Standard 2WD and the 1.5 Executive 2WD. Above the sole AWD variant are the 1.5 Premium 2WD and 1.8 Premium 2WD.

In this video review of the X70 MC, Hafriz Shah answers the burning questions regarding the switch to a lower capacity engine with one less cylinder. Enough power? Refinement issues? Our man’s household has both the 1.8L X70 and the X50 that uses this 1.5L triple, so he’s commenting from a familiar position. He also shares some disappointments with the MC and gives the X70 a new verdict, three years on. Watch the review above and tell us what you think of the X70 MC.