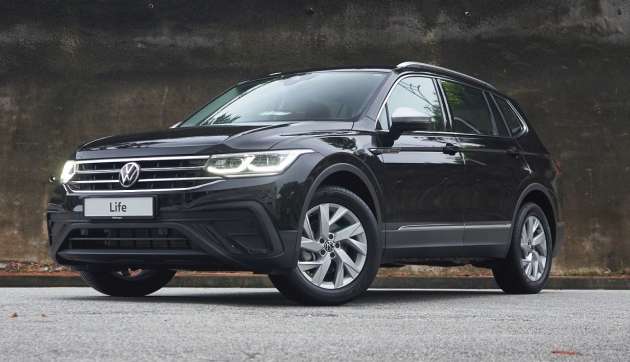 Volkswagen Passenger Cars Malaysia (VPCM) has announced the introduction of a third Volkswagen Allspace facelift variant to its model line-up. The locally-assembled Allspace 1.4 TSI Life joins the existing 1.4 TSI Elegance and 2.0 TSI R-Line 4Motion-as the entry-level model in the series.

Visually, the Life shares the same exterior design cues as seen on its siblings, with styling elements including a sleek front grille with the signature Volkswagen illuminated light strip between full LED headlamps and ‘Allspace’ specification trim. Other bits include LED tail lights, silver-painted side mirrors as well as the 18-inch Frankfurt silver alloy wheels and 235/55 rubbers as featured on the Elegance.

Inside, the Life features a leather multi-function sports steering wheel and triple-zone Climatronic automatic climate control, and like the other two variants, comes with a 9.2-inch Discover Pro infotainment system with navigation and wireless connectivity. The seven-seater’s practicality continues, with up to 1,775 litres of class-leading boot space with second- and third-row seats fully folded.

Like the Elegance, the Life is powered by a a 1.4 litre turbocharged four-cylinder engine that produces 150 PS from 5,000 to 6,000 rpm and 250 Nm of torque between 1,500 to 3,500 rpm. The mill is paired with a six-speed DSG wet dual-clutch transmission, with drive sent to the front wheels. 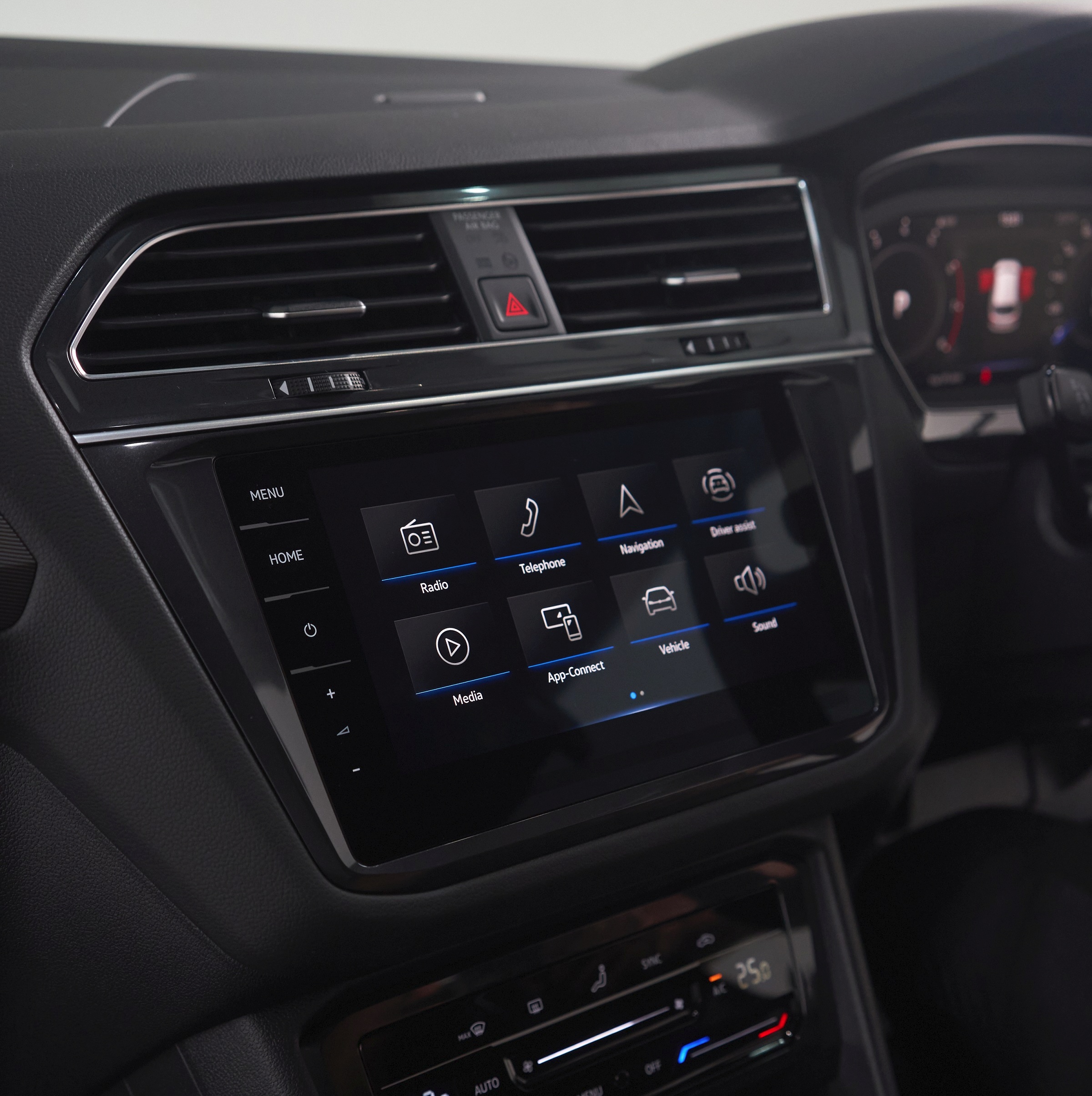 Five exterior colours are available for the car, these being Atlantic Blue, Platinum Grey and Pyrite Silver metallics and Deep Black and Oryx White pearl-effect finishes; there is no added cost for the latter two shades.

The Volkswagen Allspace 1.4 TSI Life is priced at RM172,990 (on-the-road without insurance), making it RM7,600 cheaper than the 1.4 TSI Elegance (now RM180,590 following the re-inclusion of SST). The SUV comes with three years of free maintenance, a five-year unlimited mileage warranty and five-year roadside assistance.