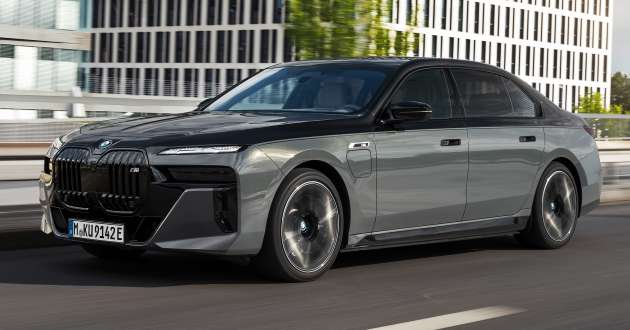 Following the world debut of the seventh-generation BMW 7 Series (internal codename G70) in April this year, the German carmaker has now revealed more details of the two plug-in hybrid variants that will be available from November.

The more exciting of the two is the M760e xDrive, which is regarded as the successor to the G12 M760Li xDrive that packed the venerable N74 6.6 litre twin-turbo V12. As of June 2022, BMW produced the very last V12 engine ever to be fitted to a series production road vehicle, so the first-ever M Performance PHEV takes its place.

The electric motor draws power from an underfloor-mounted lithium-ion battery with a usable energy capacity of 18.7 kWh (22.1 kWh gross), and running just on electricity allows for range of between 77-85 km (provisional WLTP figures) as well as a top speed of 140 km/h. 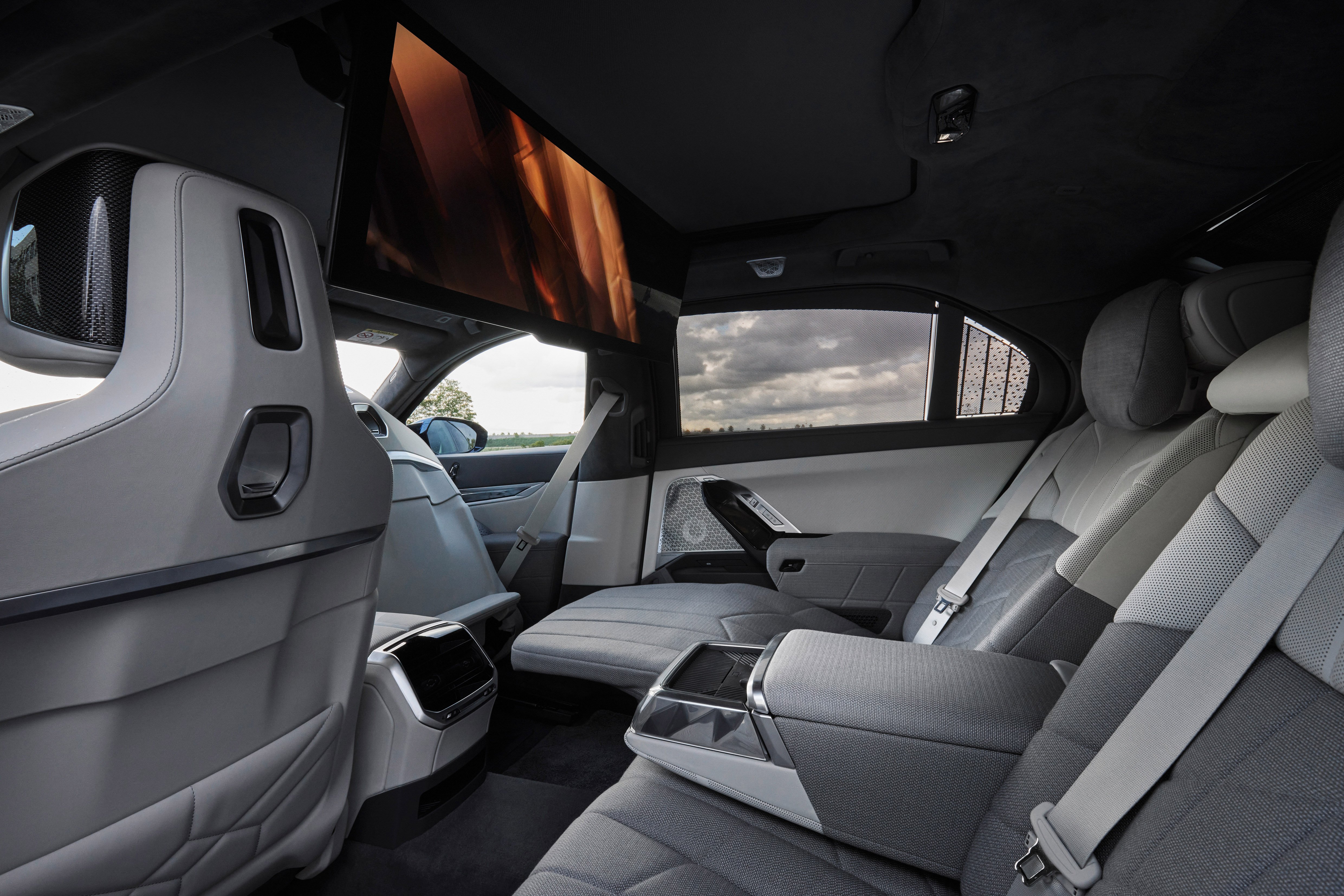 The 750e xDrive also offers slightly better range when powered by just the battery with BMW quoting between 78-87 km. These range figures are an improvement over the previous G12 745Le xDrive that manages between 50-54 km thanks to its battery with a usable energy content of 10.4 kWh (12 kWh gross). The new PHEV variants of the 7 Series are also able to support AC charging (Type 2 connection) at a max of 7.4 kW instead of 3.7 kW, with a full charge taking a little under three hours compared to 4.4 hours.