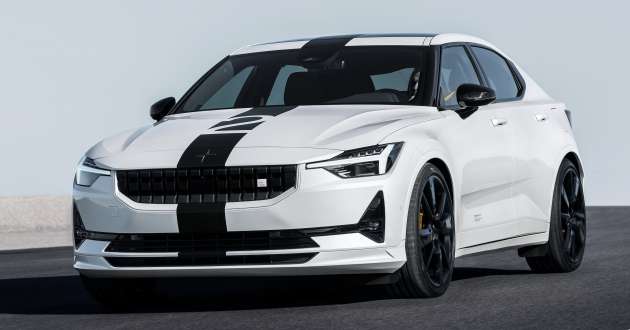 The Polestar 2 BST edition 270 is a new limited-edition model which is making its debut to expand the EV maker’s line-up of tuning-based Polestar Engineered products. Only 270 units will be built exclusively for Europe, North America and China from mid-2022, with deliveries expected to begin in the fourth quarter.

The BST edition 270 was inspired by the experimental Polestar 2 that made an appearance at last year’s Goodwood Festival of Speed, which was fondly referred to as the ‘Beast’ by Polestar CEO Thomas Ingenlath, hence the ‘BST’ in its name.

“We had a great reaction to the specially modified Polestar 2 we showed at the Goodwood Festival of Speed in 2021 and the response made it clear – we should create a version like that for production,” said Ingenlath. 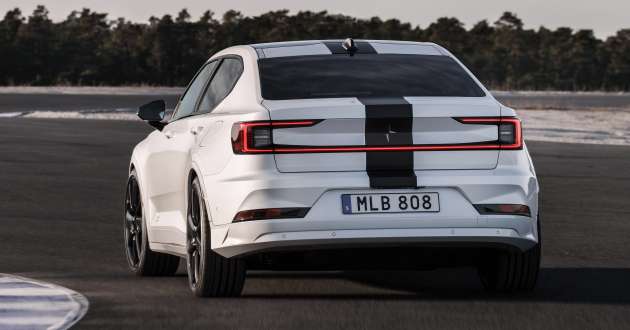 Based on the existing Long Range Dual Motor variant, the BST edition 270 comes standard with the optional performance software upgrade that bumps outputs to 476 PS (469 hp or 350 kW) and 680 Nm from the standard 408 PS (402 hp or 300 kW) and 660 Nm. The add-on also provides drivers with better response and the electric motors continue to draw power from a 78-kWh lithium-ion battery.

Chassis modifications include a lowered ride height (-25 mm) as well as Öhlins two-way adjustable dampers, a front strut bar and springs that are 20% stiffer. The EV rides on 21-inch matte black alloy wheels that have a design reminiscent of those on the Polestar 1, wrapped with Pirelli P Zero tyres (245/35 profile) and accompanied by Brembo brakes with Swedish gold calipers – the hue is also used for the damper elements, valve caps and seatbelts.

Polestar says the new model comes with a Charcoal WeaveTech interior and is available in either Thunder or Snow exterior colours. Where the bumpers and side skirts are usually black on a regular Polestar 2, they are body-coloured on the limited-edition model, including the wheel arch cladding. As an option, customers can specify a matte black body stripe as well as a full-body Battleship Gray satin wrap.