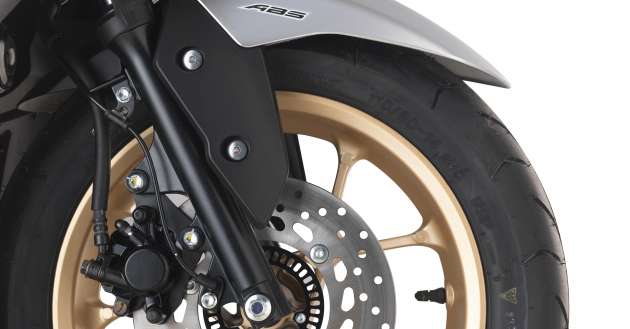 The Malaysian government will make the fitment of anti-lock braking systems (ABS) mandatory for motorcycles displacing a capacity of 150 cc and more, Astro Awani reported.

According to transport minister Datuk Seri Wee Ka Siong, the mandatory fitment of ABS will apply to all motorcycle manufacturers present in Malaysia, however enforcement will only begin after findings from a detailed study carried out by the Malaysian Institute of Road Safety Research (MIROS) have been received.

The government has given MIROS six months to carry out the study before it plans to carry out enforcement of the mandated ruling, within a period of two years after the study has concluded, said the transport minister. This study will include all stakeholders involved, including the motorcycle manufacturing industry as well as representatives from consumer groups, he added. 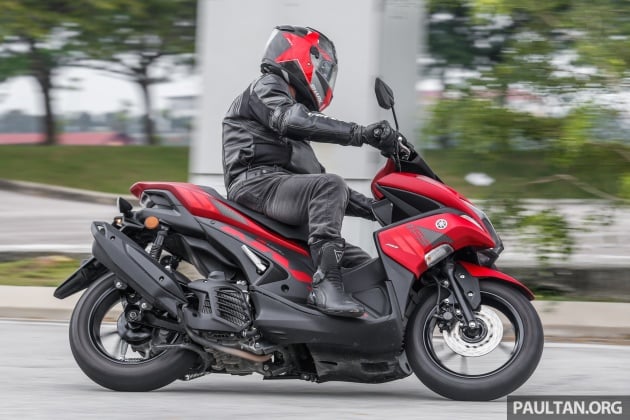 According to studies conducted by MIROS on ABS systems so far, the technology has been found to reduce accidents and fatalities involving motorcyclists by at least 30%, Wee said. Anti-lock braking systems help prevent a motorcycle from skidding and failing to avoid hazards on the road, he added.

The transport minister stated that the year 2019 – before the pandemic – recorded 6,000 road deaths, while the year 2020 recorded 4,658 road deaths. Of these, between 64% and 67%, or two-thirds of the death toll involved motorcyclists, the report quoted Wee as saying.

Studies by MIROS have found that the use of ABS can save 30% of motorcyclists from fatal accidents, Wee told Harian Metro. Over to our north, Thailand has mandated ABS to be standard-fit equipment for all motorcycles produced after 2024.