Audi confirms entry into Formula 1 from 2026 as power unit supplier; partner team to be announced year-end 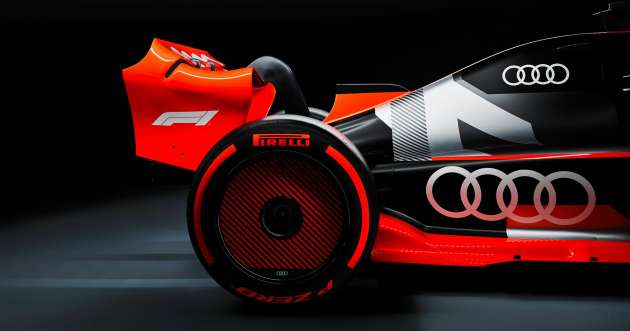 It is now official: Audi will enter the Formula 1 World Championship from the 2026 season onwards as a power unit supplier, the German manufacturer has revealed.

Audi’s confirmation of entry into the premier open-wheel racing series follows the publishing of new power unit regulations earlier this month, said Formula 1, which has been designed “specifically to make it possible and attractive for newcomers to join the sport at a competitive level,” the organisation said.

Development of the power unit will take place at the Audi Sport Competence Center Motorsport in Neuburg an der Donau, where test benches are already in place for the testing of F1 engines as well as electric motor and battery testing, Audi said in its statement.

The 2026 Formula 1 season will require the electric proportion of the F1 car’s total output to increase significantly, to become nearly as powerful as the combustion engine it is paired with, which has an output of around 544 hp according to Audi. These will continue to be of 1.6 litre displacement, and will run on sustainable fuel, the latter a prerequisite for Audi’s entry into F1. 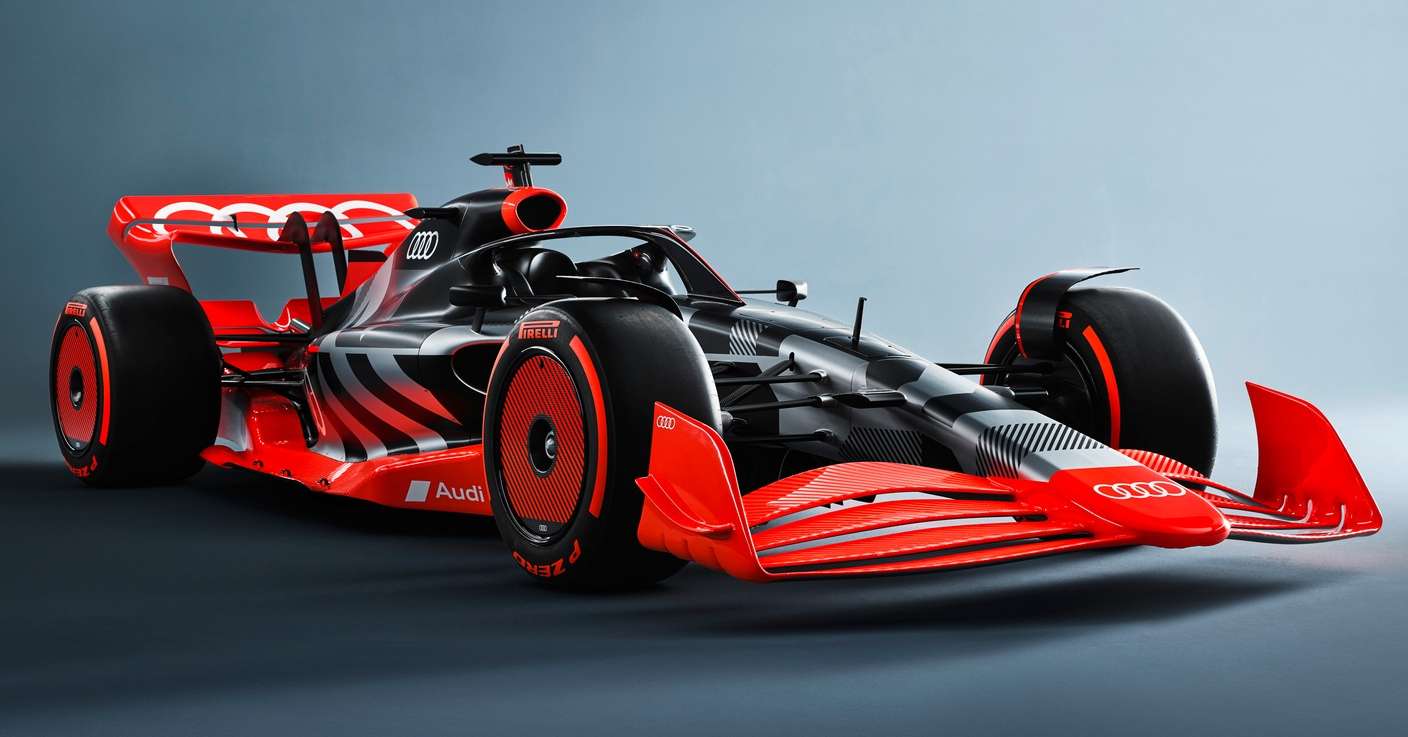 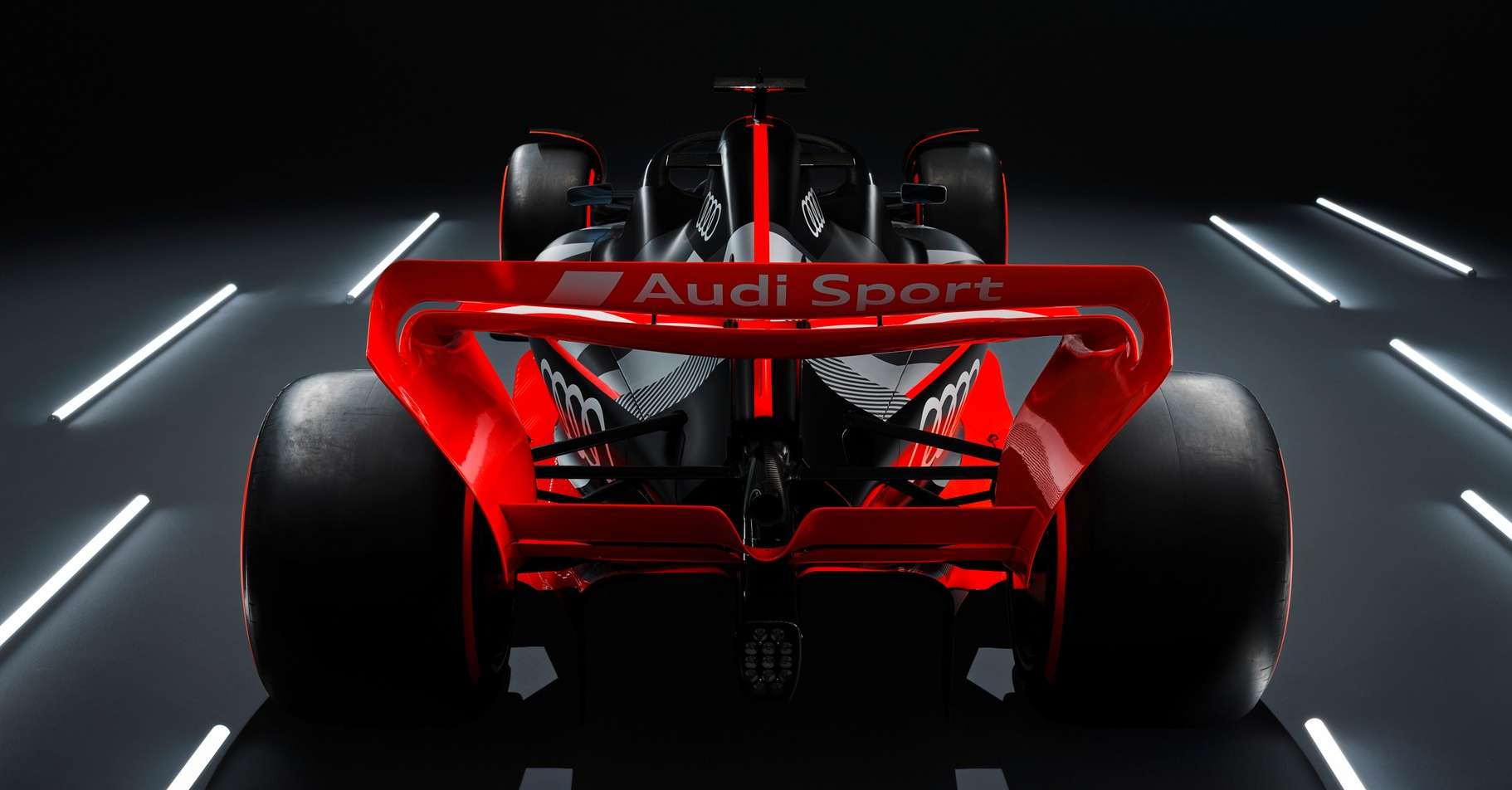 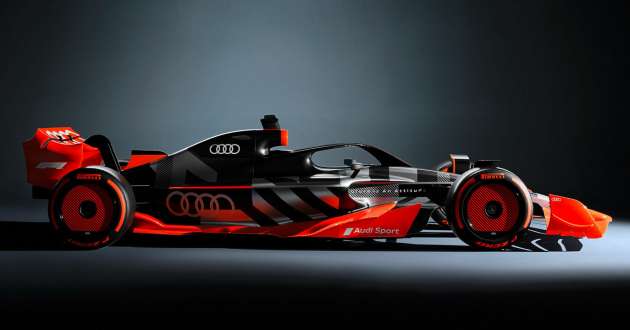 A separate company was recently founded for the power unit project as a wholly-owned subsidiary of Audi Sport, with management of the subsidiary and therefore the Formula 1 project to be held by Adam Baker, who also will hold the CEO post. Baker was with the FIA for three years before joining Audi in 2021, and has previously held various senior positions for manufacturers and teams in motorsport.

Confirmation of Audi Sport’s entry into Formula 1 is a result of the outfit’s discontinuation of its LMDh endurance racing project, following the recently suspended development of its sports car racer.

“I am delighted to welcome Audi to Formula 1, an iconic automotive brand, pioneer and technological innovator. It is also a big recognition that our move to sustainably fuelled hybrid engines in 2026 is a future solution for the automotive sector. We are all looking forward to seeing the Audi logo on the grid and will be hearing further details from them on their plans in due course,” said Formula 1 president and CEO Stefano Domenicali.