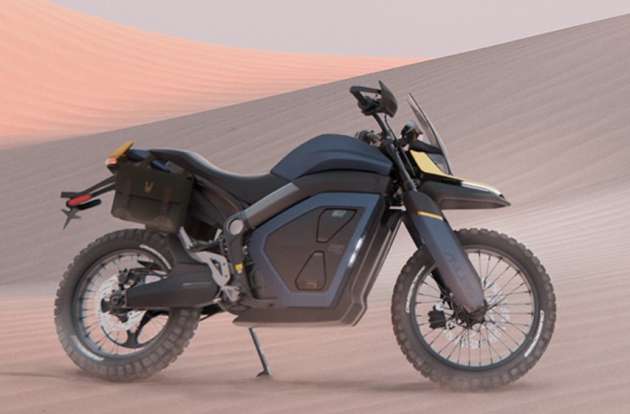 Making strides in the energy/electricity sector in Indonesia is Baran Energy, unveiling its first transport segment product, the Anubis Cruisercross electric motorcycle (e-bike). From photos on its website, two versions of the Cruisercross will be available.

Photos show the Cruissrcross in both spoked and alloy wheel versions, indicating rough road and on-road specific duties. However, an actual vehicle is yet to be unveiled to the public or when it might actually enter the local market.

Meanwhile, specifications revealed include a travel range of 132 km in urban cycle with a maximum speed of 158 km/h. Other details include a power output of 46 hp, with 106 Nm of torque from a nominal battery capacity of 63 kWh, good enough to give the Cruissrcross a 0-100 kmh time of 5.5 seconds. 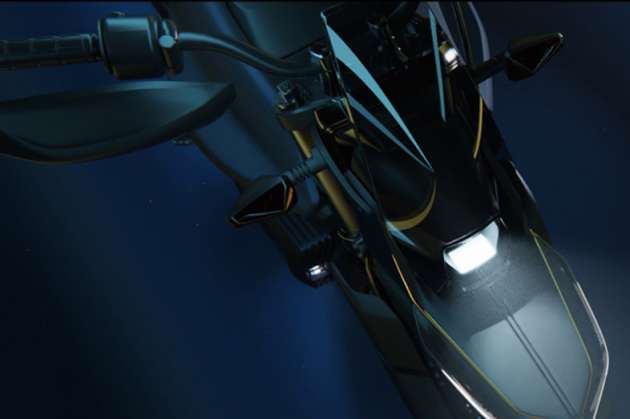 From its design, the Anubis Cruisercross takes the typical stance of an adventure-touring motorcycle with high seat and tall beak type mudguard. Standard equipment for an e-bike in this class includes a windshield, hand guards, fork protectors enclosed motor and battery pack as well as hydraulic disc brakes front and rear.

Other details include a mid-mounted electric motor with belt drive to the rear wheel. A small compartment in the rear allows for the storage of miscellaneous items.