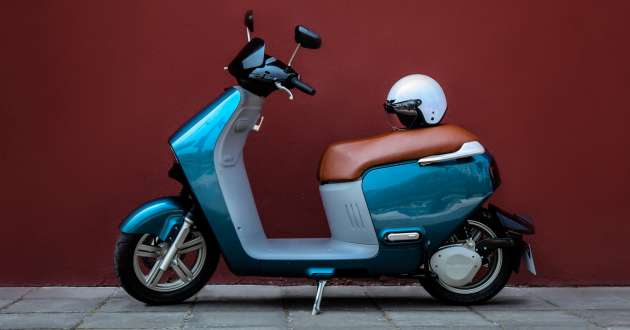 This comes after the company’s wholly-owned subsidiary, EP Blueshark had received approval by the road transport department (JPJ) for the licensing and registration of its electric two-wheeler products, which itself followed the conditional approval for the construction of its first manufacturing plant in Malaysia. This upcoming plant will be located in Glenmarie, Shah Alam in Selangor.

The approval from MITI was granted under the Industrial Coordination Act 1975, and has been applied retrospectively from July 25, 2022, the company said.

This manufacturing license enables EP Blueshark to import electric bike components in semi-knocked down (SKD) and/or completed knocked down (CKD) forms in order to be assembled and manufactured in Malaysia, for distribution into the local and ASEAN markets, the statement continued. 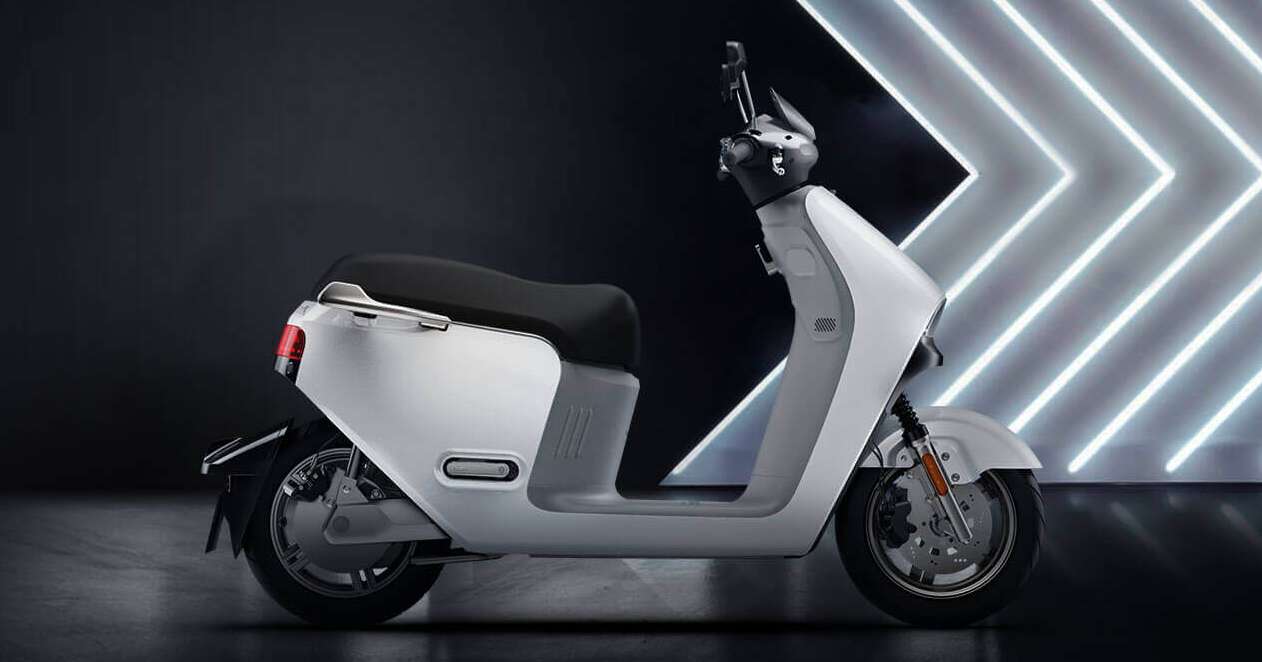 Having received the manufacturing license from MITI, EP Manufacturing will, in its initial years be on its way to producing 50,000 units of the Blueshark electric scooter per year, it said, and foresees that future demand will call for increased production capacity.

In March this year, EP Manufacturing signed an agreement with Sharkgulf Technologies Group and CIS Pride Silver Rock Fund for the manufacture and distribution of two-wheeled EVs in Malaysia and other Southeast Asian markets. Sharkgulf makes the Blueshark R1, an electric scooter rated to produce 6.7 hp, powered by two 1.44 kWh batteries for a combined 2.88 kWh of capacity. Total range is a claimed 160 km at 25 km/h.

The Blueshark R1 weighs 92 kg without batteries, has a payload rating of 200 kg and a seat height of 760 mm, along with linked front and rear disc brakes.

Its starter system is operated by a fingerprint sensor, while a keyless unlocking system provides access to the underseat storage compartment. There are front and rear recording cameras, and rear-facing ultrasonic sensors monitor the Blueshark R1’s distance from surrounding vehicles.