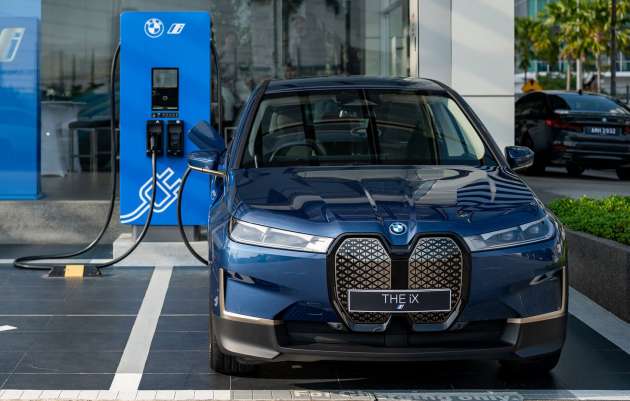 BMW has announced that it will add the ability for ISO 15118 Plug&Charge authentication for multiple charging networks to its electric cars from mid-2023.

Plug&Charge basically allows the electric car to authenticate itself with the charger through the charging cable when it is plugged in, eliminating the need to tap a card on the charger or activate the charger with an app. This is usually done through the ISO 15118 standard over OCPP 2.0 or a modified OCPP 1.6.

ISO 15118 Plug&Charge essentially makes recharging your car easier than the process of buying fuel – while you still need to swipe your credit card at a fuel pump, with Plug&Charge you just plug your car in and the car settles the payment info for you.

Instead of tying its Plug&Charge feature to a single network, BMW has instead worked with a company called Digital Charging Solutions to hook it up to Hubject’s eRoaming network allowing instant access to multiple charging networks, including the Ionity network that BMW has a stake in. Hubject has over 400,000 chargers across multiple networks connected to its charger roaming network.

This is certainly good news, and simplifies the current complexity of having to maintain multiple accounts and apps with multiple charging networks. It is already that way in Malaysia – an EV owner usually has to have multiple charger apps installed – ChargEV, JomCharge, Setel, and on top of that an EV charger locator app PlugShare to find where all of them are.