Chery Indonesia has officially opened the order books for the Tiggo 7 Pro and Tiggo 8 Pro at the just-concluded Gaikindo Indonesia International Auto Show (GIIAS) 2022. This follows the brand’s relaunch in the republic in April this year.

The 7 Pro and 8 Pro, the two largest members of Chery’s Tiggo SUV family, are being offered there with headline-grabbing warranty packages. Setting the Chinese brand apart in a crowded market is a six-year or 150,000 km warranty, plus a 10-year or one million km engine warranty. This is a similar stunt used by Chery in South Africa, and is unprecedented in Indonesia.

The flagship Tiggo 8 Pro is a seven-seater SUV powered by a 1.6 TGDI engine with 197 PS and 290 Nm of torque. The third-generation Acteco series unit is mated to a Chery-developed seven-speed dual-clutch transmission. 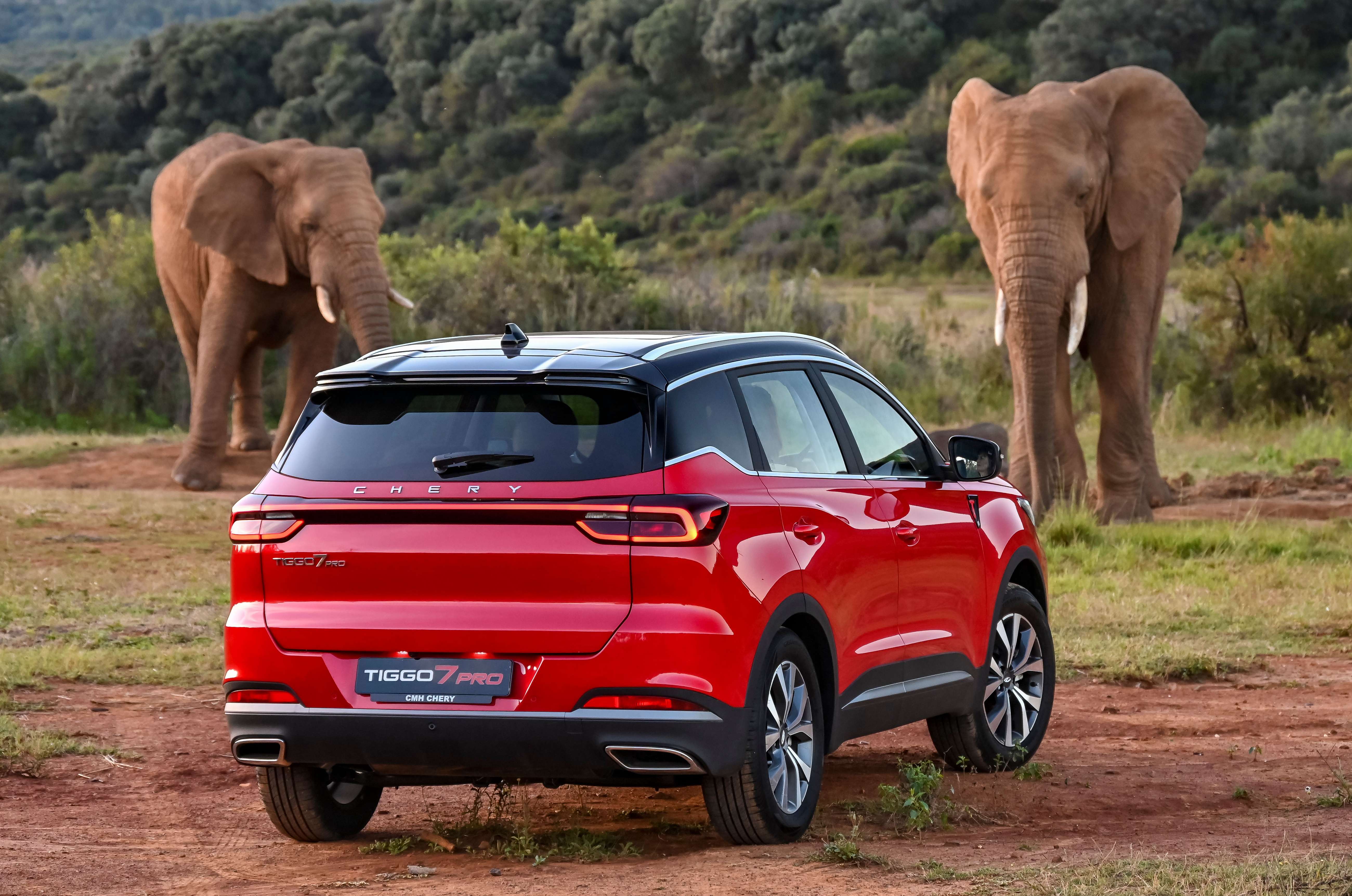 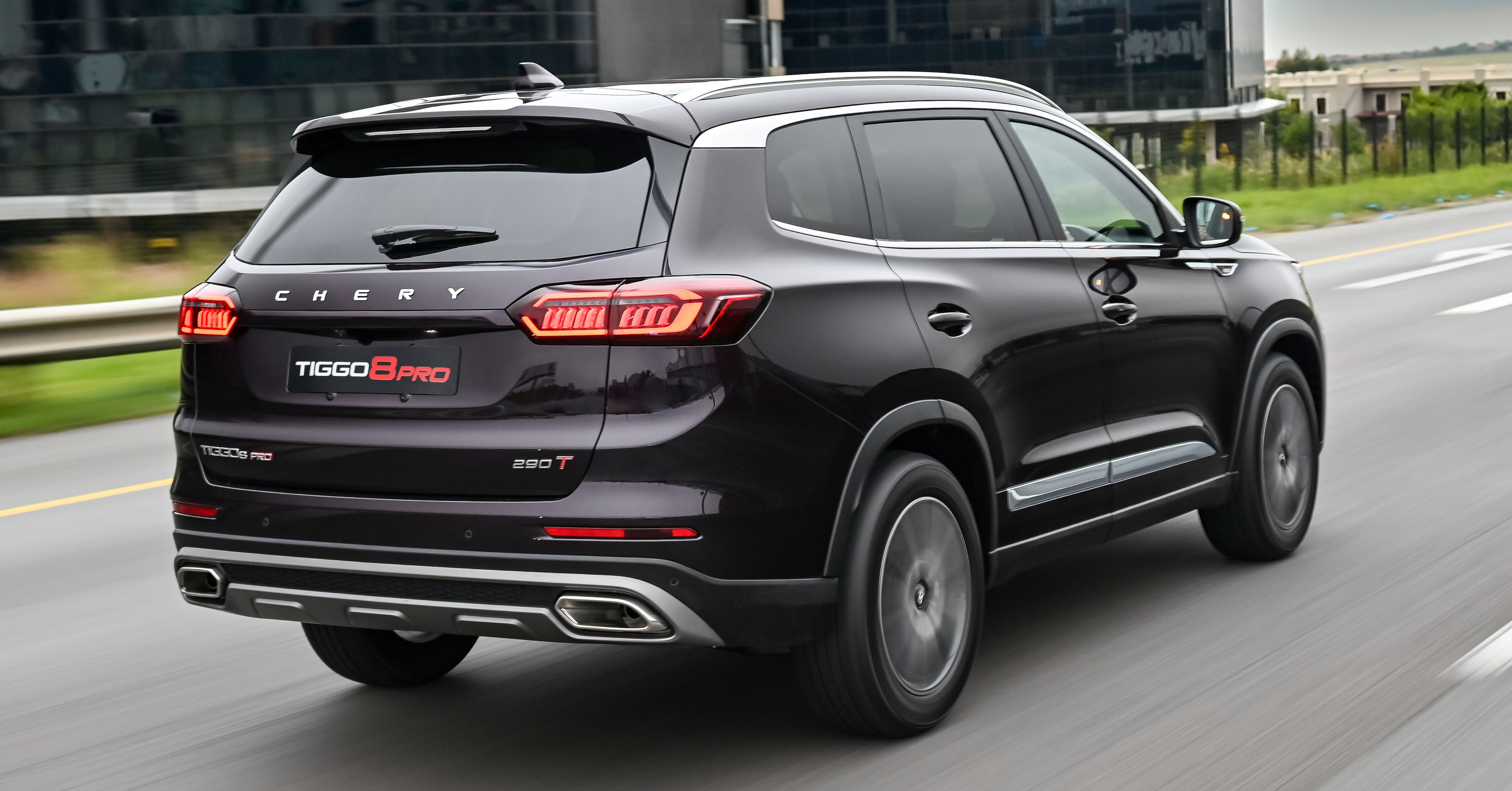 The Omoda 5 has been spotted testing in Malaysia

The Tiggo 7 Pro and 8 Pro are among the models that will spearhead Chery’s return to Malaysia, along with the striking Omoda 5 SUV, which has been caught testing here. “Chery is continuing to work closely with local partners towards establishing assembly operations in Malaysia, as well as towards its brand renewal, which will see the development of a new nationwide sales and after-sales network to best serve Malaysians,” the company said in a statement.

No reason why we won’t be getting the big warranty as well, since Indonesia has it. What do you think of a six-year/150,000 km general warranty and a 10-year/1m km engine warranty? Good reassurance or gimmick? We’ve already detailed the Tiggo 7 Pro, Tiggo 8 Pro and Omoda 5 – click on the links for the separate posts. The Wuhu-based carmaker also has the little eQ1 EV and the Tiggo 4 Pro compact SUV in its ranks.