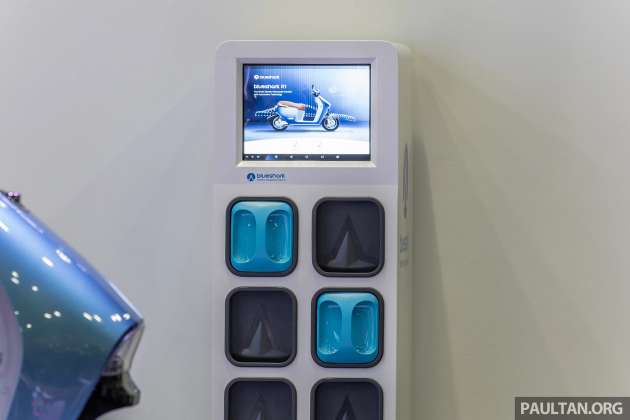 Petronas Dagangan Berhad (PDB) has entered into a tripartite memoranda of understanding (MoU) with Gentari Green Mobility (Gentari), EP Blueshark, Blueshark Holding and Handal Indah for the rolling out of battery swap stations for two-wheeled electric vehicles and for the setting up of charging infrastructure for electric buses, Petronas and EP Manufacturing Berhad (EPMB) announced in a joint statement.

The first MoU, between EPMB and Petronas, which is for the collaboration in setting up battery swap stations for electric bikes was signed by PDB MD and CEO Azul Osman Rani, EP Blueshark executive chairman Hamidon Abdullah and Blueshark Holding group CEO Jeff Chong Chen Wai.

This MoU is for the three parties collaborating in the business, which will begin with the installation battery swap stations at nine Petronas stations in pilot runs that will be held in two stages. The parties involved will then explore further collaboration possibilities in the two-wheeled EV value chain, the joint release stated. 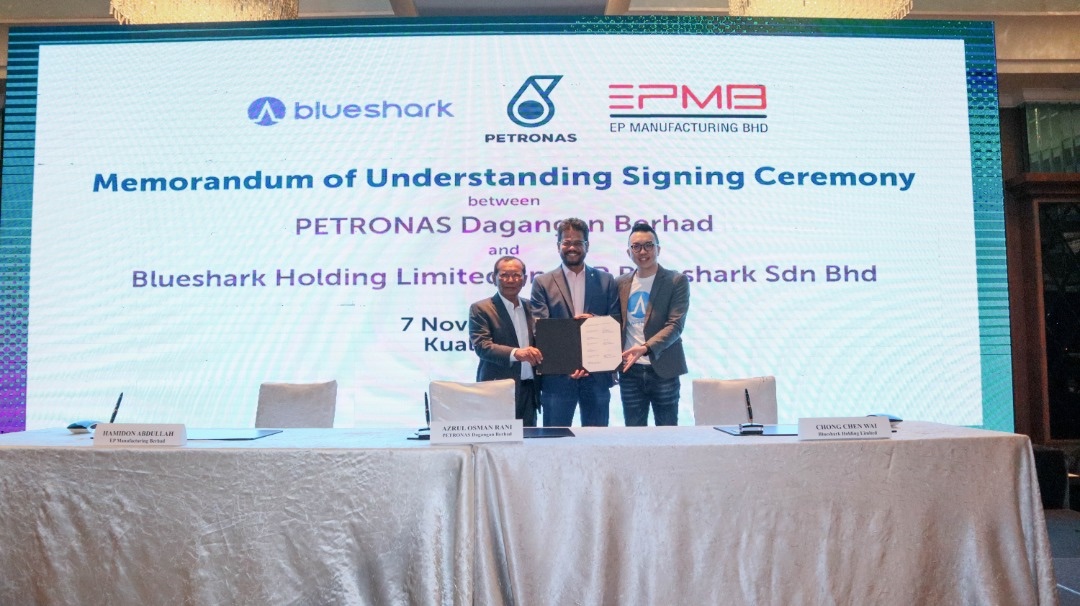 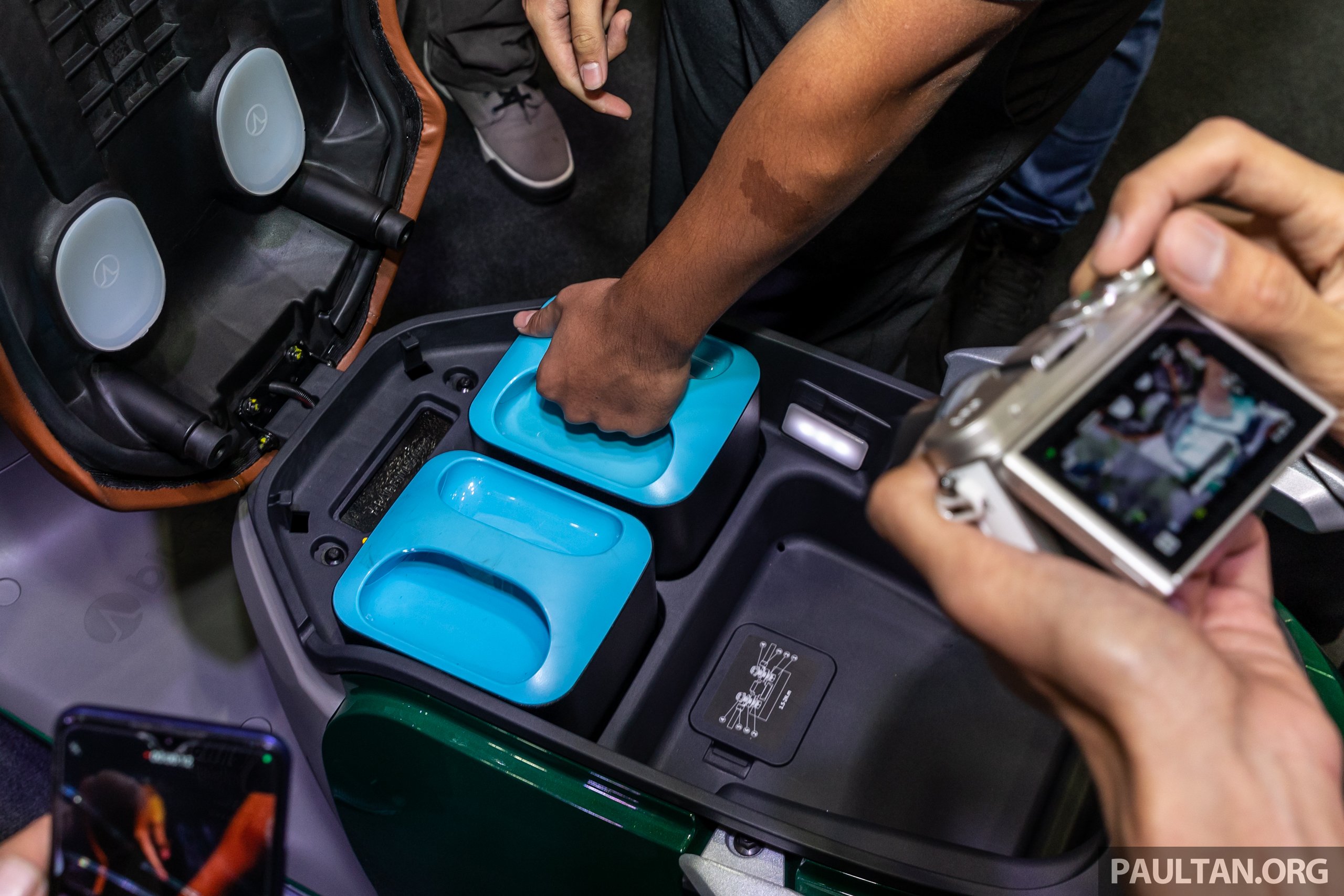 “Ours is a system-based approach to be rolled out with our key partners. This collaboration is about exploring the high-potential value chain ahead, and how we can position ourselves and our partners to benefit from the evolving EV technology. We are very happy and honoured to be with PDB in this journey,” said Hamidon, who is also executive chairman at EP Manufacturing Berhad (EPMB).

The second MoU was signed by Petronas with Gentari and Handal Indah, and is on the collaboration in commercial electric bus charging infrastructure. This was signed between PDB MD and CEO Azul Osman Rani, Gentari chief green mobility officer Shah Yang Razalli and Handal Indah executive director Lim Chern Chuen.

The signing of this second MoU will see the installation of DC fast chargers installed at three Petronas stations in Johor to serve electric buses in the Handal Indah fleet as well as privately owned EVs plying the route. 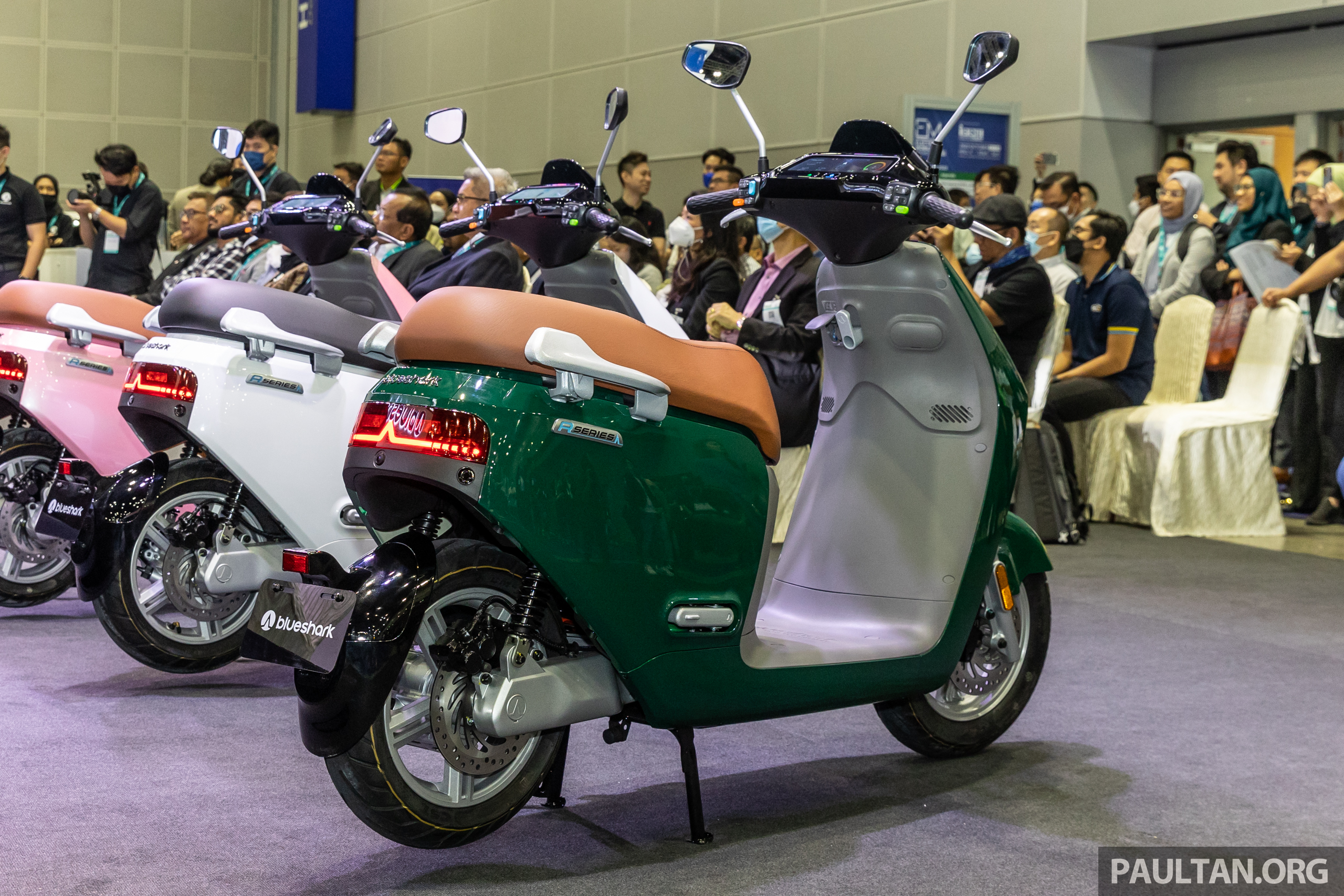 “Better and more connected public transportation will help to reduce cars on the roads, but equally important is for public transportation to be decarbonised. Gentari is pleased to collaborate with PDB and Handal Indah to explore the electrification of public transportation as well as the EV ecosystem developments required to support it. We believe this is a necessary course of action to make a meaningful impact in carbon emissions reduction for the country,” Gentari chief operating officer M Haikal Zubir said in the statement.

Last month, an investment agreement between EPMB and CIS Pride Fund SPC saw the allocation of US$50 million (RM235 million) for the setting up of two-wheeler EV battery swapping infrastructure. Just before that, Blueshark received its MITI license for the local assembly of electric bikes in Malaysia, and has targeted a production volume of 50,000 units a year.

The Blueshark R1 is an electric scooter rated to produce 6.7 hp and has a claimed range of 160 km at 25 km/h, drawn from up to a total of 2.88 kWh from two 1.44 kWh batteries that are swappable. The scooter weighs 92 kg and has a seat height of 760 mm and features linked disc brakes. Safety features include blind spot warning as well as front and rear digital video recorders.