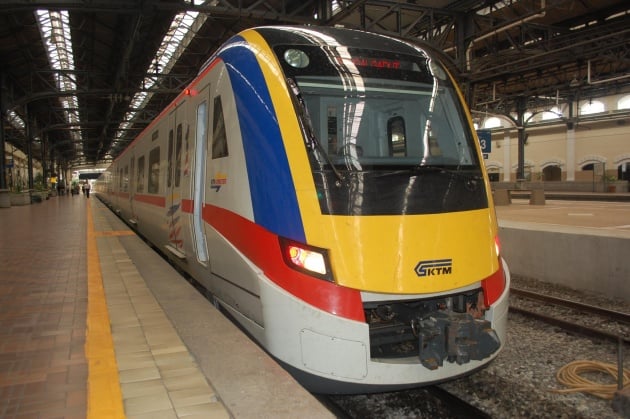 The full train schedule is available at KTM’s official website or the MyRailtime app.