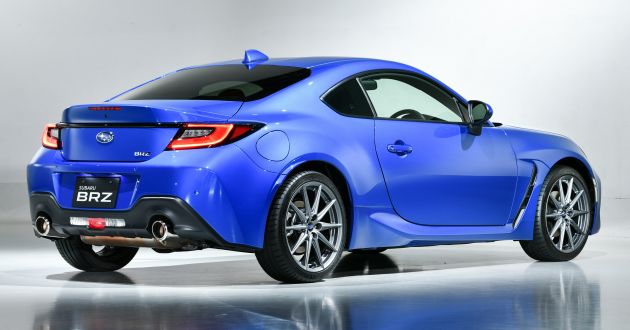 Subaru Indonesia has revealed that the first 10 units of the all-new Subaru BRZ were sold out within an hour of the car’s unveiling at the on-going Gaikindo Indonesia International Auto Show (GIIAS).

These buyers will not only be the first in the country to own the car, but will also receive a GIIAS Motorsport package. The kit consists of an OMP Circuit ‘Subaru Edition’ helmet, OMG First-S gloves, OMP First racing shoes and complimentary lessons at a drifting academy.

“We are really pleased with the positive response for the Subaru BRZ, as evident from the first 10 units, which were sold out within an hour of its unveiling,” said Arie Christopher, CEO of Subaru Indonesia.

The manual variant of the all-new Subaru BRZ starts from Rp825 million (RM249k), while the automatic variant starts from Rp850 million (RM257k). Both six-speed transmissions are paired to the FA24 2.4 litre naturally-aspirated flat-four boxer engine, which has 237 PS and 250 Nm of torque. 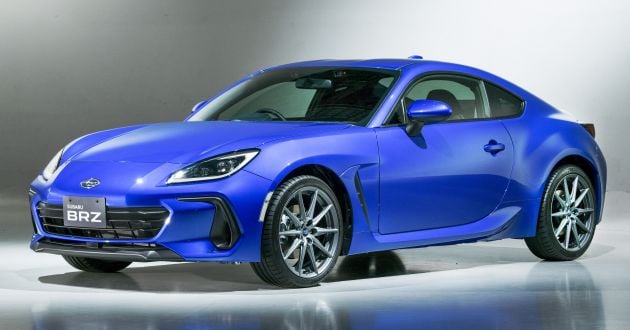 In Malaysia, the new BRZ hasn’t been officially launched, but the order books for the car have been opened since March. Back then, starting prices were listed as RM229,245 and RM239,245 (excluding SST) for the manual and automatic variants respectively. We understand that prices now start from RM249k for the manual variant while the automatic version costs RM10k more, at RM259k.

Exclusive to the automatic variant are gear shift paddles and the EyeSight system. The driver assistance system comes with features like front vehicle departure alert, autonomous emergency braking, active cruise control, and false start suppresion control. Each purchase of the all-new Subaru BRZ in Malaysia will come with a five-year/100,000 km warranty.