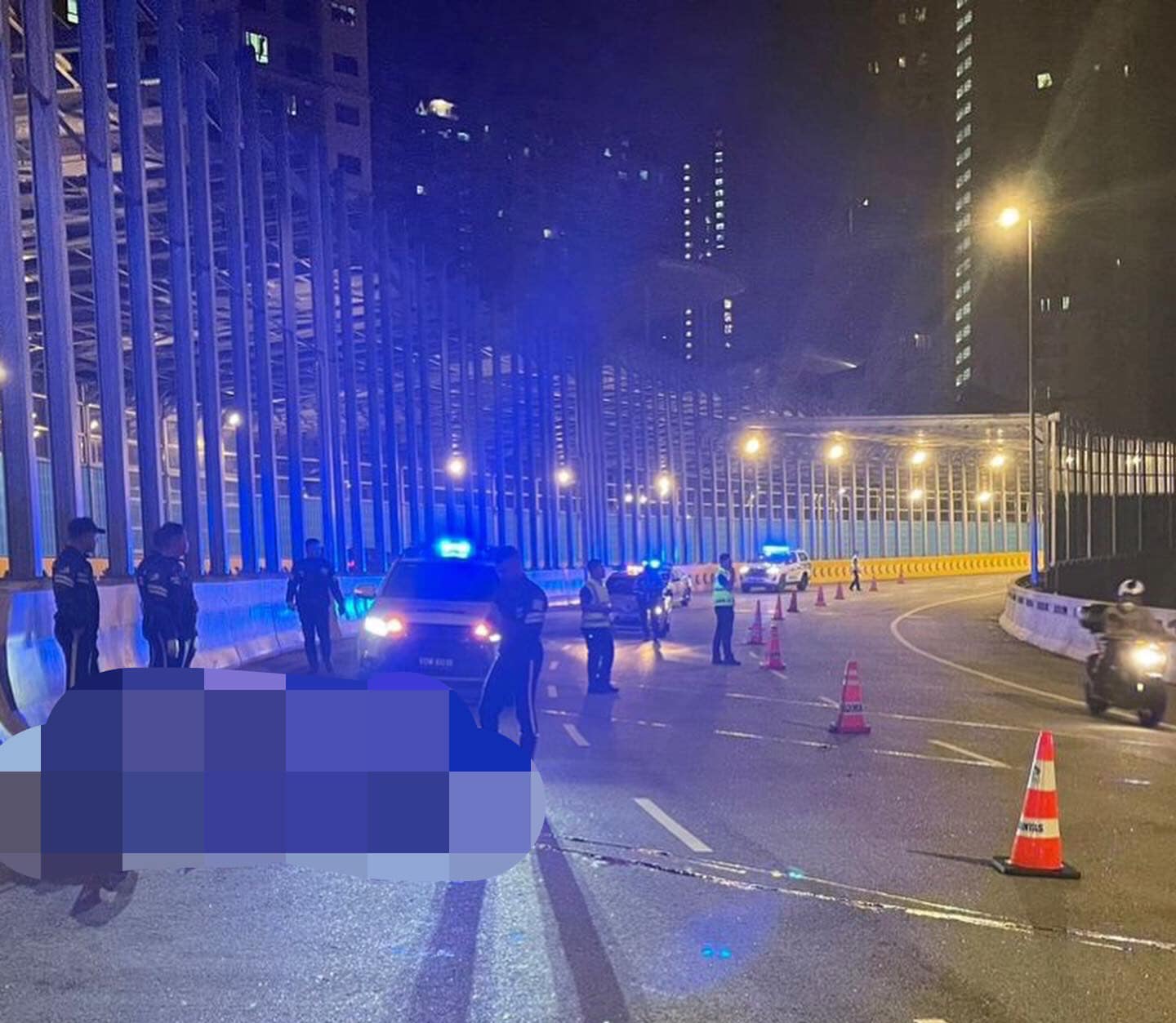 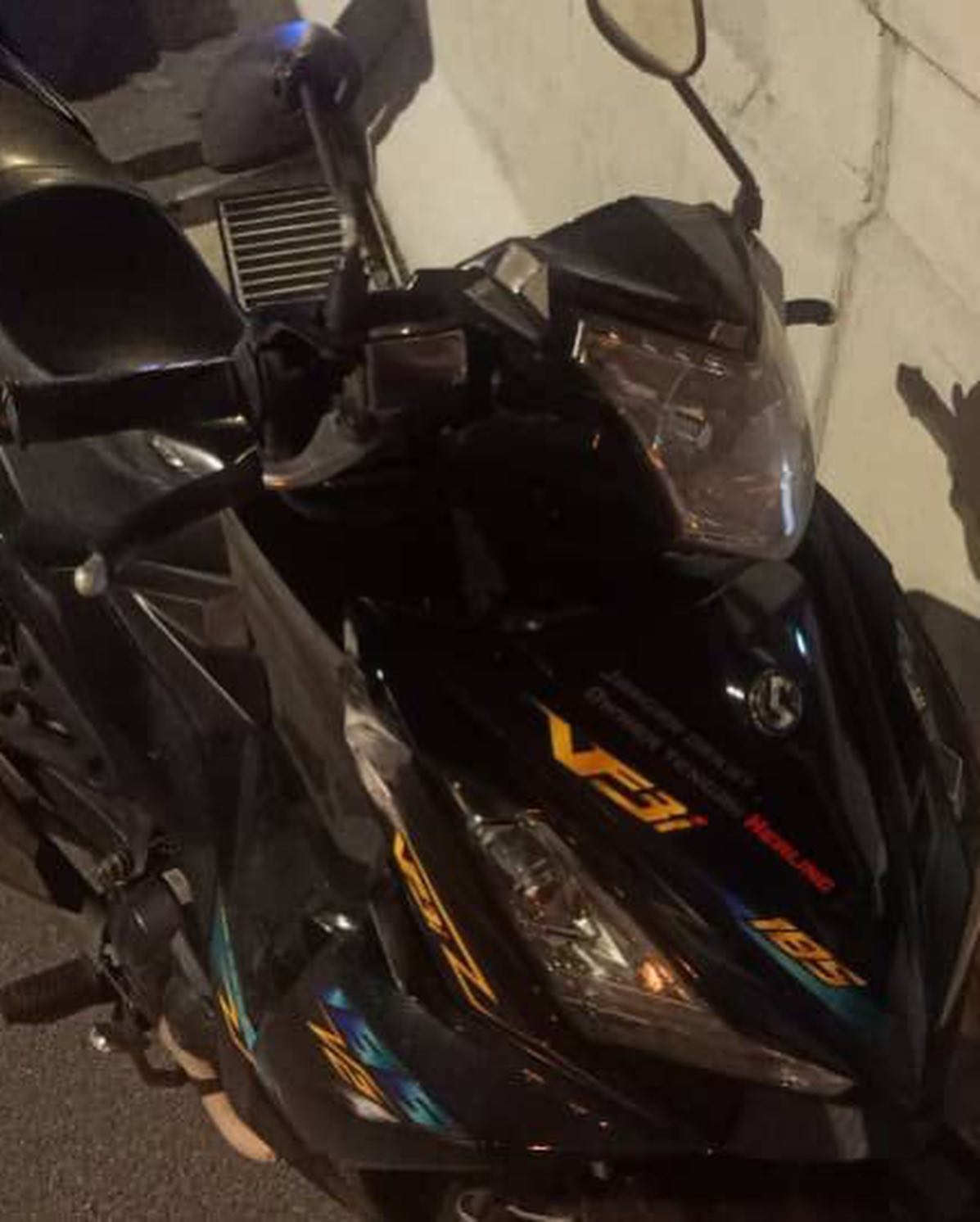 Barely a week after the Damansara-Shah Alam Elevated Expressway (DASH) opened to the public, the new highway has recorded its first fatal accident. The incident happened yesterday night, and Petaling Jaya police received a report at 12.05 am this morning (October 20).

According to a statement by PJ police chief Mohamad Fakhrudin Abdul Hamid, the incident involved a SYM VF3I motorcycle. The victim is believed to have lost control of his bike and hit the road divider before falling on the road. It happened at KM15.7 of the DASH from Penchala heading towards Denai Alam.

The victim has been identified as a 24-year old Malaysian male. He died on the spot. The case is being investigated under Section 41 of the Road Transport Act 1987. The cops are still trying to figure out the cause of death and is appealing for witnesses. If you have information, contact traffic investigation officer Muhammad Hisyam Azih at 017-7378704.

We’re all tourists on these new highways, and there’s plenty to see, but please drive safe and be alert in unfamiliar surroundings and look out for fellow tourists.