Geely FX11 Xingyao SUV unveiled in China, on sale this year – to be CMA-based successor to Proton X70? 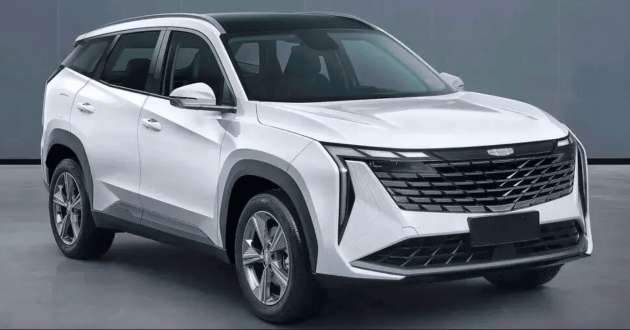 Geely has unveiled the FX11 SUV, named Xingyao in China and is based on the group’s CMA platform co-developed by Geely and Volvo.

The C-segment SUV will replace the Geely Boyue in the same product segment, Car News China has quoted Chinese media speculation as saying. Here, the FX11 can be seen to draw visual cues from the Starburst concept which heralded a new design direction for the carmaker when it was unveiled in June last year, with the concept employing the ‘Expanding Cosmos’ design philosophy. 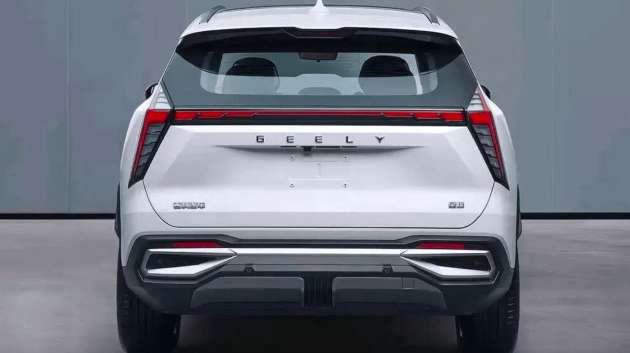 According to Baoji High-tech, the FX11 will be based on a development of the CMA platform dubbed CMA 1.5, along with incorporating the GEEA 2.0 electrical architecture that enables Level 2 autonomous driving capabilities.

In terms of powertrain, local Chinese media was cited by Autohome as saying that the FX11 will be powered by a 1.5 litre hybrid engine, which Geely has unveiled at the Leishen Power powertrain brand launch to be a dedicated hybrid engine that employs supercharging and direct injection. This will produce up to 317 hp, according to Car News China, and will succeed Geely’s 1.5 TD engine.

Joining the petrol-electric hybrid powertrain for the FX11 will be the 2.0 litre turbocharged petrol engine as found in the Xingyue L, in which the engine produces 238 PS and 380 Nm of torque, sending drive to the wheels through an Aisin eight-speed automatic transmission.

Tipped to make its public debut at the Chengdu Motor Show on August 26, the Geely FX11 is expected to go on sale later this year.