Haval Cool Dog 1.5 turbo SUV has a pretty cool design, but will it come in right hand drive?

Hot on the heels of the Good Cat is Cool Dog, the latest compact SUV from Great Wall Motors’ Haval brand. Man, I would really like to meet the person who names these things. Name aside, it has a pretty cool design too, reminiscent of the Ford Bronco in a way.

There is a trend these days to build compact SUVs that look like this as an alternate offering to complement more traditional crossover SUV designs, just like how Geely has both the Geely Icon and Geely Coolray (Proton X50) playing in the same B segment. 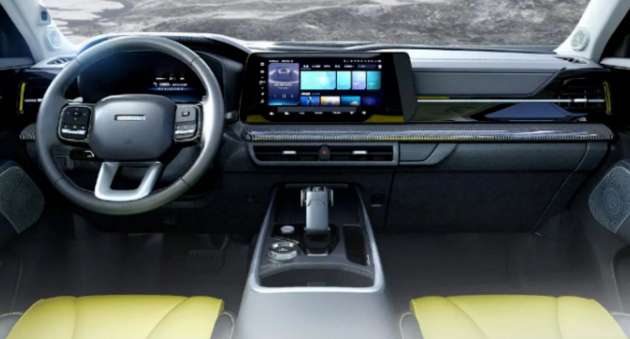 There’s no official news of the Cool Dog’s debut outside of China anywhere. We’ll just have to keep an eye on Australian news sites for any news of it going global for now. There are only two Haval models confirmed for a Malaysian introduction for now – the Haval H6 plug-in hybrid and the Haval Jolion.