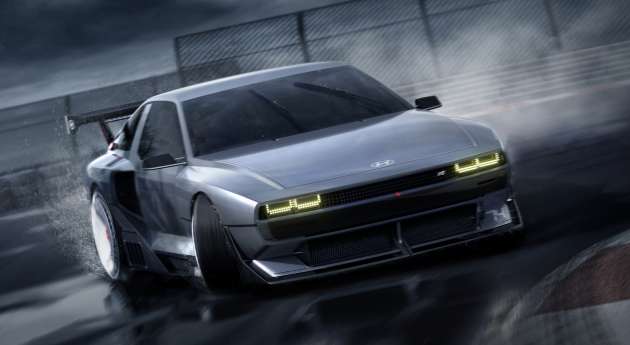 Hyundai recently concluded its N Day 2022 presentation, where it showed off two exciting “rolling lab” concepts that company says demonstrate its “ambition to become a leader in the zero-emissions future.” As “N” is the name of the Korean carmaker’s high-performance sub-brand, both concepts sport some enticing figures.

Here, we’re focusing on the N Vision 74, which is inspired by the futuristic N 2025 Vision Gran Turismo and Giorgetto Giugiaro-designed Pony Coupe concept. The latter is from 1974 and featured a DeLorean-like wedge shape design that is loosely applied to Hyundai’s new concept car.

The retro-inspired shape has some resemblance to the Pony Coupe of the past, although Hyundai didn’t stop there and decided to ramp up the aggression by bringing down the roofline and body closer to the ground – the vehicle is just 1,331 mm tall. 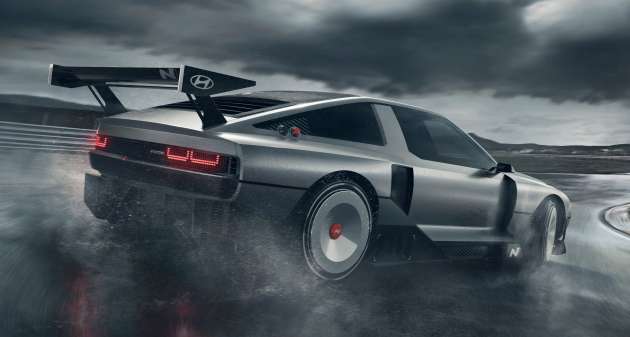 There are also plenty of motorsport-inspired elements too, including the large front splitter, air extractors for the front wheels, side intakes incorporated into the rear fenders, a prominent rear diffuser as well as a large rear wing.

Unlike the Pony Coupe, the N Vision 74’s rear window features a row of slats instead of being one single pane of glass. Finishing touches include headlamps, taillights and F1-inspired rear brake light that feature a dot-matrix theme in a nod to the Ioniq 5, along with a set of large aero-style wheels. If it looks like a big car, that’s because it is. Hyundai says the N Vision 74 measures 4,952 mm long, 1,995 mm wide and has a wheelbase of 2,905 mm.

To marry the past to the future, the N Vision 74’s powertrain references the N 2025 Vision Gran Turismo, which features a hydrogen fuel cell hybrid system. On the concept, two tanks under the rear window carry a total of 4.2 kg of hydrogen that is fed to an 85-kW fuel cell stack at the front of the vehicle.

The energy generated by the fuel cell stack is sent to charge an underfloor-mounted 62.4-kWh lithium-ion battery, and if the tanks are depleted, it’ll take just five minutes to get them topped up. Alternatively, the vehicle can also be plugged in to recharge the battery, as the hydrogen fuel cell hybrid system also supports 800-volt fast charging, just like the Ioniq 5. 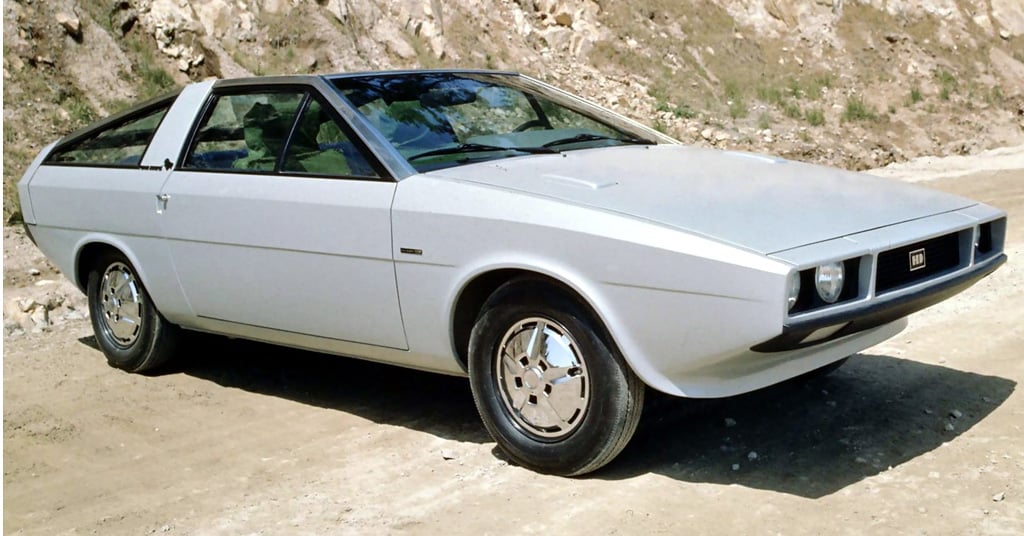 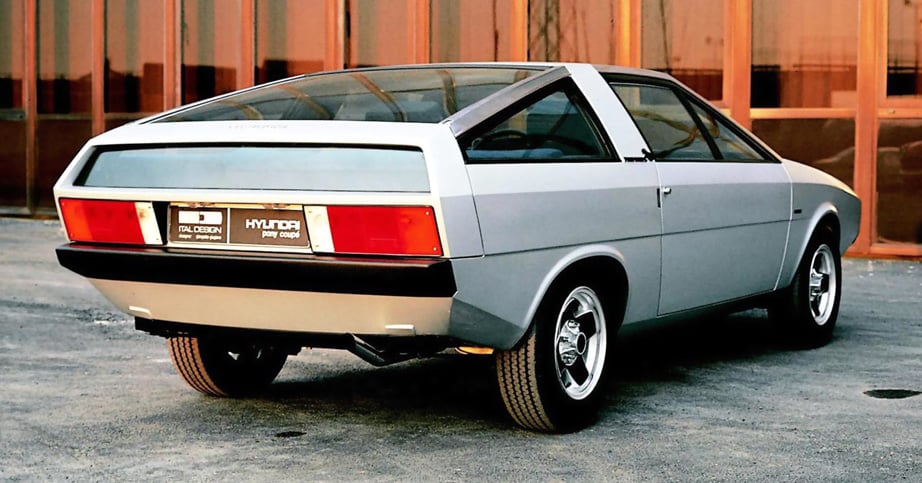 Hyundai says the N Vision 74’s powertrain has a fine-tuned logic system that enables better torque vectoring by the twin motors for “a precise and responsive cornering experience.” The various openings on the exterior aren’t for show either, as they are integral to the vehicle’s three-channel cooling system and aero package.

As striking as the N Vision 74 is, the carmaker is adamant there won’t be a production version on the horizon. Instead, the company says the concept “will continue to be tested and verified by Hyundai’s engineers, so future N road cars can be equipped with their advanced technologies.”