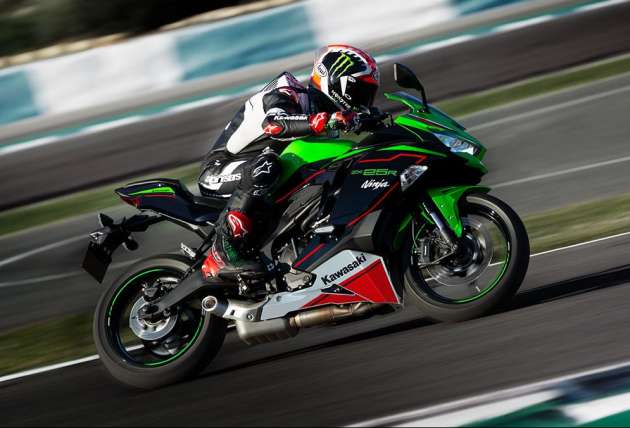 Much anticipated by Malaysian small bike fans is the 2022 Kawasaki ZX-25R, Kawasaki’s return to the four-cylinder, quarter-litre market. Launched in Indonesia, Thailand and the Philippines, Malaysian riders are asking if and when Kawasaki Malaysia, under stewardship of Modenas, will launch the ZX-25R.

paultan.org was last informed the ZX-25R will be coming to Malaysia as a 2023 model, as said by Modenas Chief Executive Officer Roslan Roskan during a media meeting in June. However, Hammy the Dirty Badger was told the Kawasaki ZX-25R might make an unannounced appearance at the Petronas Malaysia MotoGP at Sepang International Circuit (SIC) on the weekend on October 21 to 23. 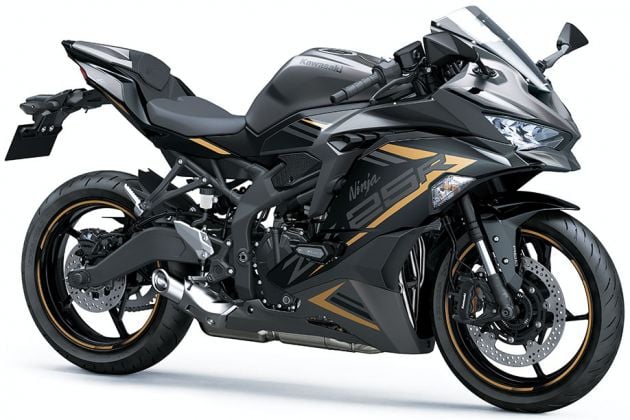 This information is as yet unverified but we approached a source close to the matter in Modenas who said, rather cagily, “wait and see.” However, other sources inside SIC have confirmed to the author the Kawasaki Malaysia booth at the mall area does indeed show space for central display of a motorcycle as well as some sort of “test area.”

At this point, your guess is as good as mine if the Kawasaki ZX-25R will make an appearance at the Malaysian MotoGP but Hammy the Dirty Badger has assured me he is rarely wrong about these things. Hammy also whispered in my ear Saturday would be a good day to visit the MotoGP, aside from watching the racing on Sunday.