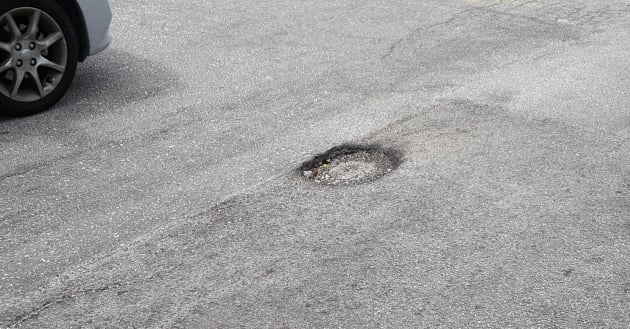 After his car was damaged due to a pothole, a man has won a compensation claim against the Kajang municipal council (MPKj). According to a report by FMT, the court ordered MPKj to settle Fahrurrazi Hamid’s claim for RM2,980, which included the cost of four wheels (RM1,800), one tyre (RM800), camber adjustment (RM180) and towing charges (RM200).

In September 2020, Fahrurrazi was driving at night on Jalan Sungai Long near Budiman Business Park when his car hit a pothole that damaged the rear left wheel and tyre. The following day, he attempted but failed to find a wheel with an identical design, resulting in him having to replace all four wheels and two tyres at a cost of RM3,580.

He would then file for a claim from MPKj, although the local council’s insurer, Takaful Malaysia, only offered RM1,430 as compensation for the cost of one tyre and wheel. Fahrurrazi’s request for a revised amount was turned down, prompting him to lodge a claim at the Tribual for Consumer Claims. 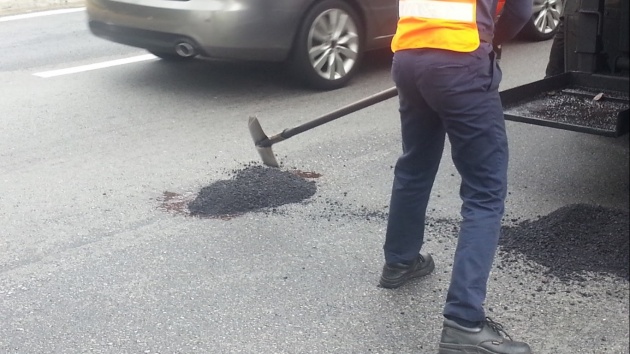 However, he was informed that the tribunal had no jurisdiction over the matter, so he filed for a small claim in the Kajang magistrates’ court, with the trial taking place on July 15 this year. Fahrurrazi represented himself in court and explained that he couldn’t find a wheel with a similar design to the replace the damaged one. He added that buying a set of second-hand wheels, which were RM450 apiece, would be cheaper than purchasing a brand-new set that costs RM2,750, or RM687.50 each.

Meanwhile, assistant legal officer Muhidin Mahmud, who represented MPKj, stated that the local council had taken the necessary action to maintain all roads under its purview and denied liability. He claimed that Fahrurrazi’s reckless driving was the cause of the incident, as evident from the damaged rim and tyre, and added that the claim for the replacement of all four wheels was unjust enrichment since only one rim was damaged.

In the end, magistrate Noor Firdaus Rosli decided that MPKj was fully liable for the damage caused to Fahrurrazi’s car. “Looking at the photos produced by the plaintiff, there was indeed a hole,” he said, adding that it was clear that the road was not properly maintained. 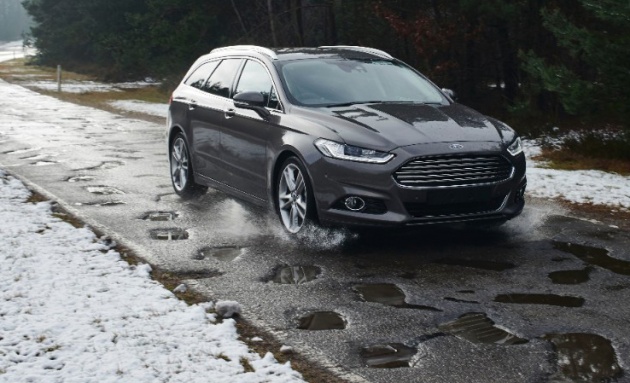 “As to whether the plaintiff contributed to the damage, my finding is negative. The incident took place at night, and any reasonable man could not be expected to notice and sway their vehicle to avoid the hole,” Noor Firdaus continued. On MPKj’s argument of unjust enrichment, the magistrate said it would be preposterous that a car could be fixed with rims of numerous designs.

Citing the SAE Technical Paper titled “The effects of wheel design on the aerodynamic drag of passenger vehicles” published three years ago, Noor Firdaus said, “25% of vehicles aerodynamic drag is caused by its wheels, and to suggest one to have multiple design rims on a vehicle would only attract unexpected (adverse) consequences, apart from the fact that it is unheard of, at least being done by any reasonable man.”

The matter of potholes is nothing new in Malaysia and many local councils are inviting the public to report any they come across for quicker action. If you plan to take legal action against the authorities for damages to your vehicle due to potholes or damages roads, you’ll need to ensure you fulfill the necessary criteria and devote some time as filing a suit will take quite some time. Have you ever attempted to do so? What was the outcome?