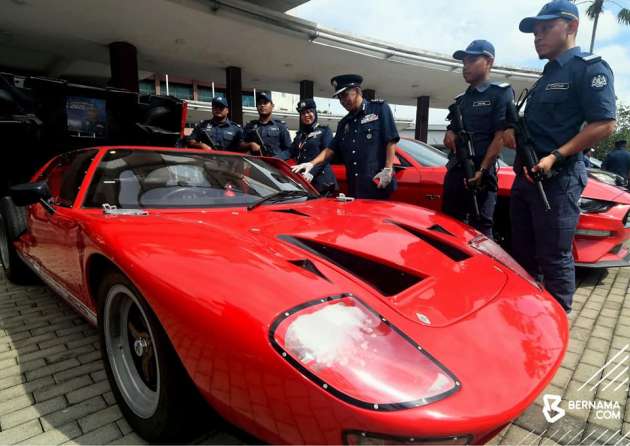 The customs department seizes vehicles very often and we no longer bat an eyelid when it comes to supercars or luxury cars, but images of JKDM’s latest haul immediately jumped out – is this the most unique batch of seized vehicles ever?

Just from Bernama’s three pictures alone, we see a Ford GT40, a classic first-generation Ford Mustang, a Volkswagen Kombi and a Mazda RX7 FD. The red GT40 is probably a kit car rather than an original, but this is quite a haul. There are also two adventure bikes – the Honda CRF1100L Africa Twin and a KTM 1290 Adventure.

According to customs, they seized 41 cars and big bikes worth over RM11 million, brought into Malaysia without valid import documents. Besides the models mentioned above, the haul also included more common cars such as the modern Mustang, a Mini Clubman and everyone’s favourite grey SUV and MPV from Toyota – Harrier and Vellfire. Bikes not pictured include a Honda CB1100 and a Harley Davidson. 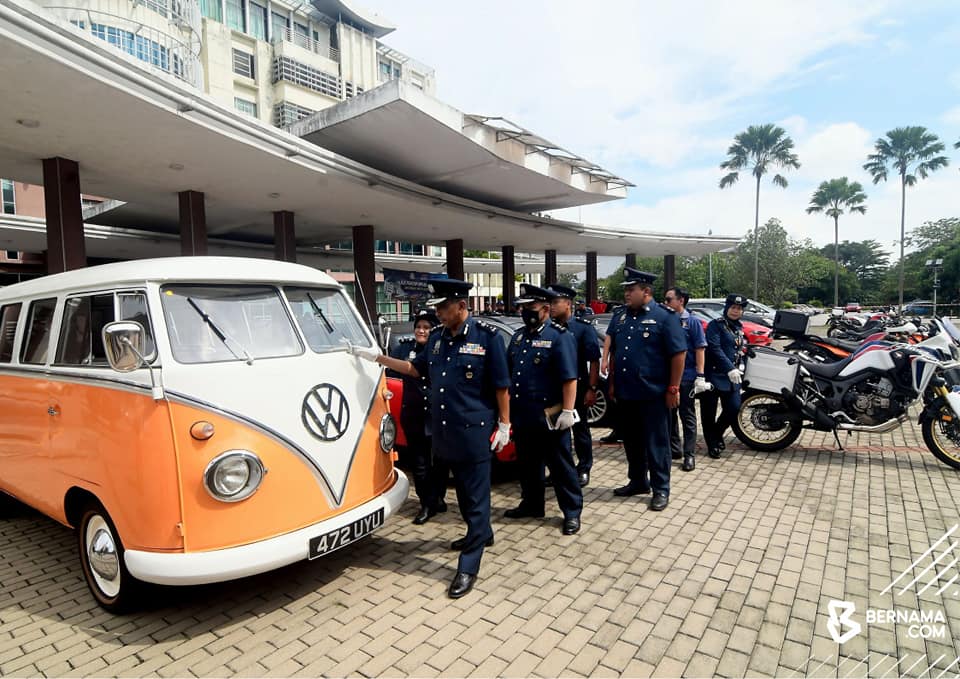 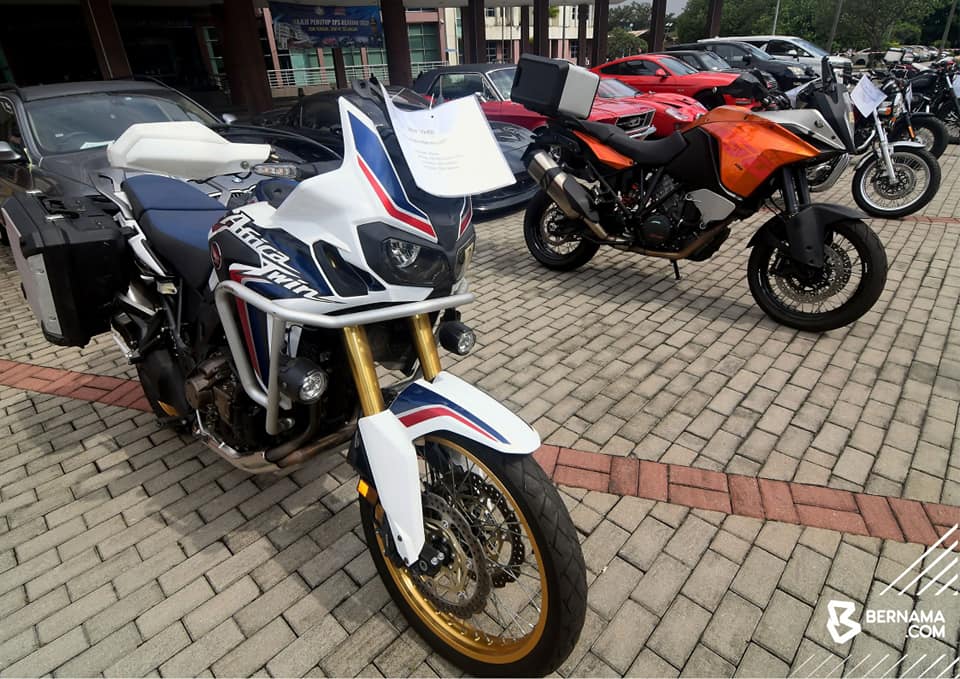 “Based on our investigations, some of these vehicles were brought in by students. They might not have been aware that they needed to have an approved permit (AP) before bringing the vehicle in,” he said, adding that ignorance of the country’s laws is no excuse, reported by The Star.

The department has started investigations under Section 135 of the Customs Act for attempting to import prohibited items. The unpaid duties for the seized vehicles are at least RM7.12 million.