MV Agusta returns to Malaysia with AFY Mobility, motorcycles to be assembled locally in Shah Alam 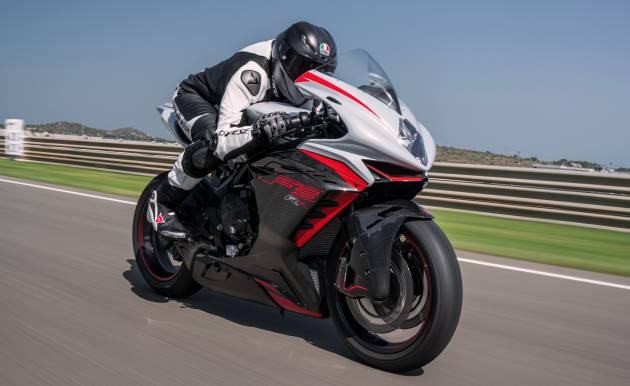 The motorcycles will be locally assembled at the AMI plant and training facility in Glenmarie, Shah Alam. In statement, Timur Sardarov, CEO of MV Agusta Motor said this new partnership marked the consolidation and the expansion of the MV Agusta presence in South-East Asia. 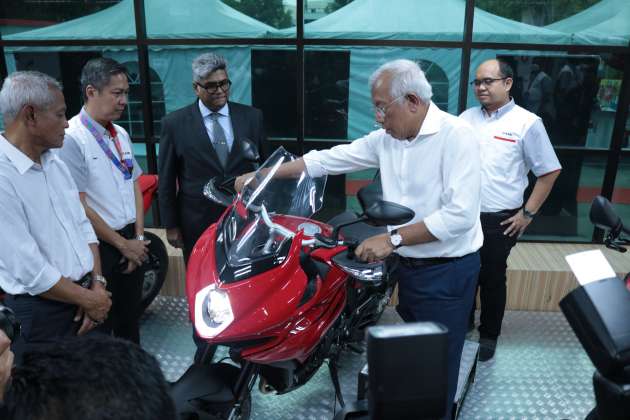 AFY Mobility was recently reported in paultan.org to be involved in project with Majlis Amanah Rakyat (MARA) to produce a Malaysian motorcycle brand and making Malaysia a global motorcycle assembly hub. MV Agusta was last represented in Malaysia by DNC Asiatic, a collaboration that lasted less than two years before the firm shut down its operations and told staff to resign in May 2018.

The Varese, Italy firm with its chequered financial history was also represented by Mofaz Motosikal and Chear Motor in 2016 before the switch to DNC Asiatic. The MV Agusta brand has a long history with Malaysia, previously being owned by Proton Holdings and purchased at a price of RM500 million in 2003, before being controversially sold for RM4 to Gevi SpA in 2006.