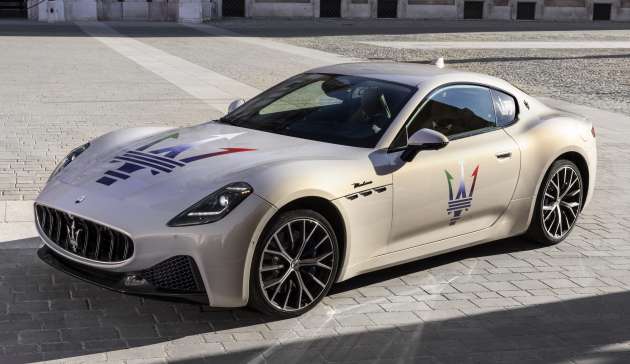 Last seen in camouflage more than a year, images of the new 2022 Maserati GranTurismo in Modena and Trofeo versions have now been released, giving us a clear look of the exterior ahead of the car’s official launch.

Along with the photos, the company also revealed that the GranTurismo will be fitted with its new V6 Nettuno engine, as seen on the Maserati MC20 and MC20 Cielo. It’s likely that the 3.0 litre twin-turbo V6 engine will have a different output tune to the 620 PS and 730 Nm found on the MC20. In the MC20, the Nettuno V6 engine is paired with an eight-speed dual-clutch transmission to drive the rear wheels. Just imagine that.

The MC20 influence doesn’t stop there, as the GranTurismo’s head and taillamps draw some resemblance with those of the supercar. Staying true to previous Maserati GranTurismo models dating back to the late 1990s, the new coupe also features air vents on the front fenders and the company’s iconic Trident badge on the C-pillar. 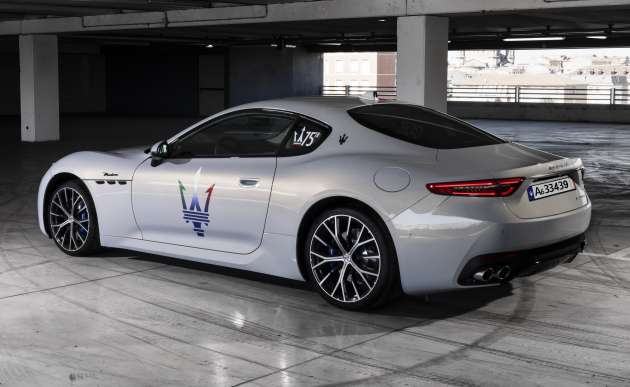 The GranTurismo is also expected to feature a fully-electric powertrain and will be the first Maserati electric vehicle alongside the GranCabrio. Maserati has of course pointed out before that it will never manufacture electric vehicles exclusively as it is a brand that needs the raw emotion from internal combustion engines.

According to Maserati, the unique livery on the GranTurismo represents the return of a Maserati icon created 75 years ago beginning with the A6 1500. The grand tourer represented a new concept of luxury mobility with a blend of comfort and performance and went on to influence the global automotive landscape. It was also the catalyst for generations of Maserati road cars.

“The GranTurismo is a way of life that’s 100% made in Italy; a type of high-performance car, suitable for long distances and comfortable journeys,” said the company, adding that the grand tourer is already travelling long distances under running trials, with a selected number of Maserati employees in the driver seat.