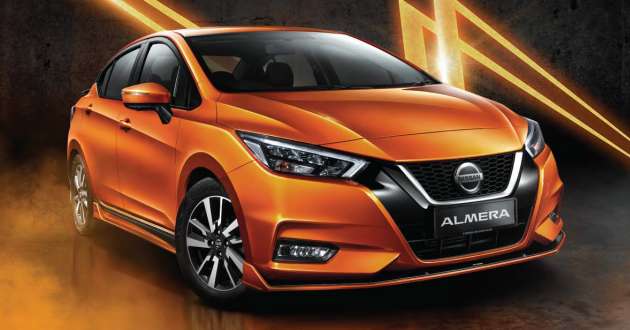 Edaran Tan Chong Motor (ETCM) has announced the availability of Tomei accessories for all variants of the Nissan Almera. Designed to enhance the visual presence of the turbocharged B-segment sedan, the accessories are bundled into two packages priced at RM8,000 each.

For the base VL and mid-range VLP variants, the Tomei package includes an aerokit that consists of two-tone bumper spoilers and side skirts. There’s also a boot lid spoiler, ICE Cool tint film and sport pedals (including a foot rest). 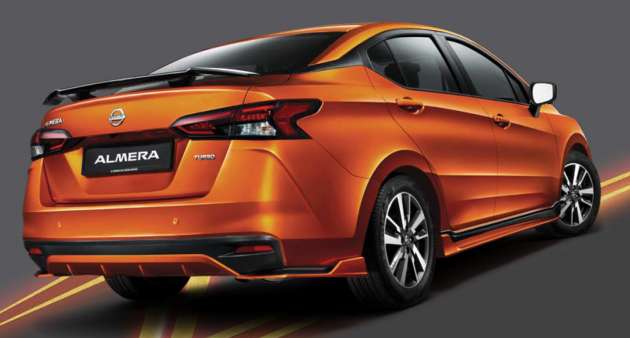 Meanwhile, the package for the VLT also comes with the aerokit, tint film and sport pedals, but also includes door handle protectors, Almera-branded scuff plates and door visors. The boot lid spoiler already comes as standard on the VLT, so it’s not included in the package.

As an additional option, you can also specify a Tomei GT wing for an extra RM1,400 for all variants. All Tomei accessories come with a three-year/100,000-km warranty. 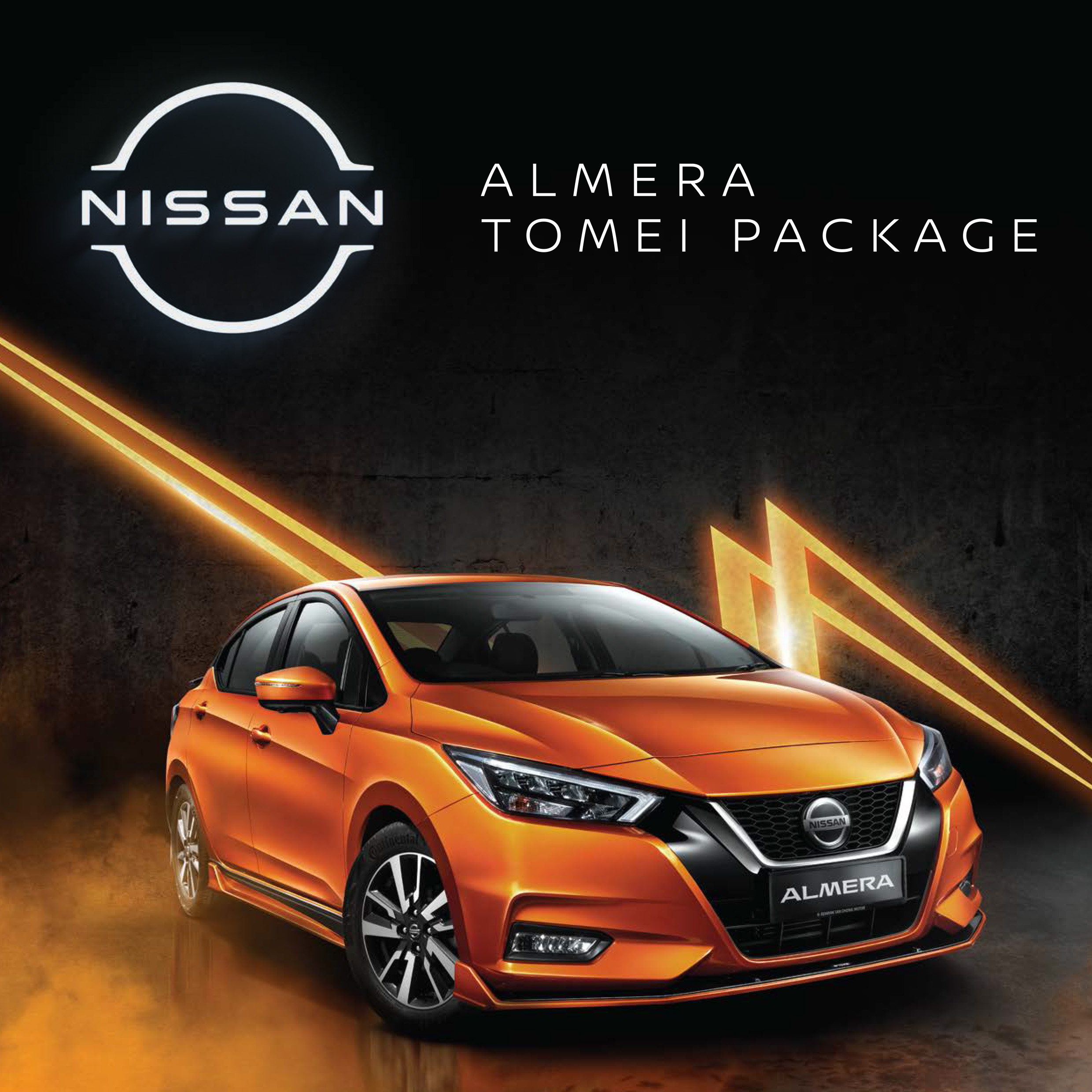 Following the end of the sales and service tax (SST) exemption, the Almera is currently priced at RM83,888 on-the-road without insurance for the VL, RM89,888 for the VLP and RM95,888 for the range-topping VLT.