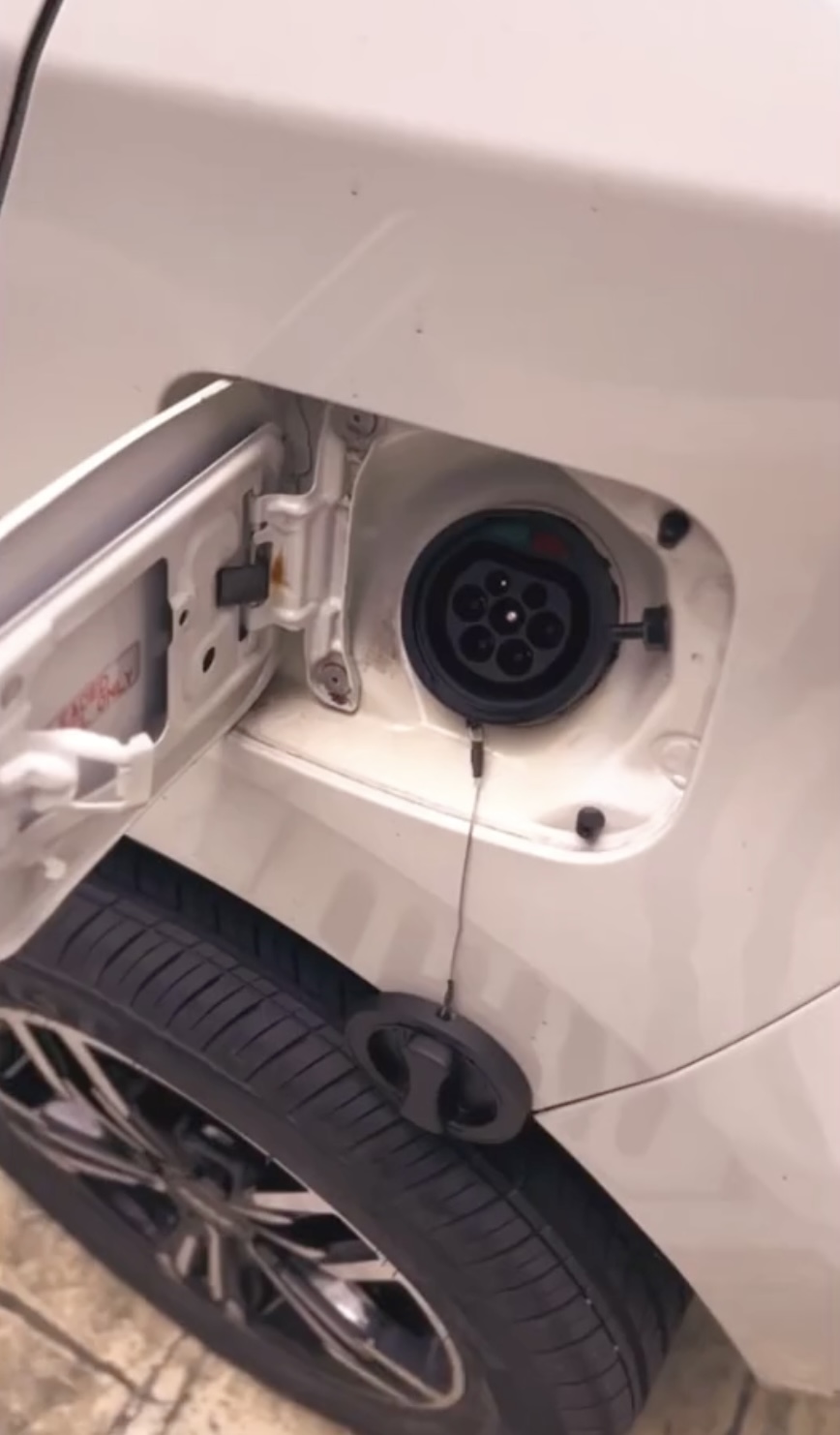 Remember the locally-developed and built MyKar electric vehicle from Malaysian start-up company EV Innovations shown in 2020? The same company is back at it, but this time with a new prototype that is based on a Perodua Axia!

Revealed though a TikTok video (so 2022, isn’t it?) below, the Perodua Axia Electric prototype is said to have a range of 220 km, with a charging time of four hours. The Type 2 charging port is nearly tucked behind the Axia’s fuel filler cap, which is a nice touch. 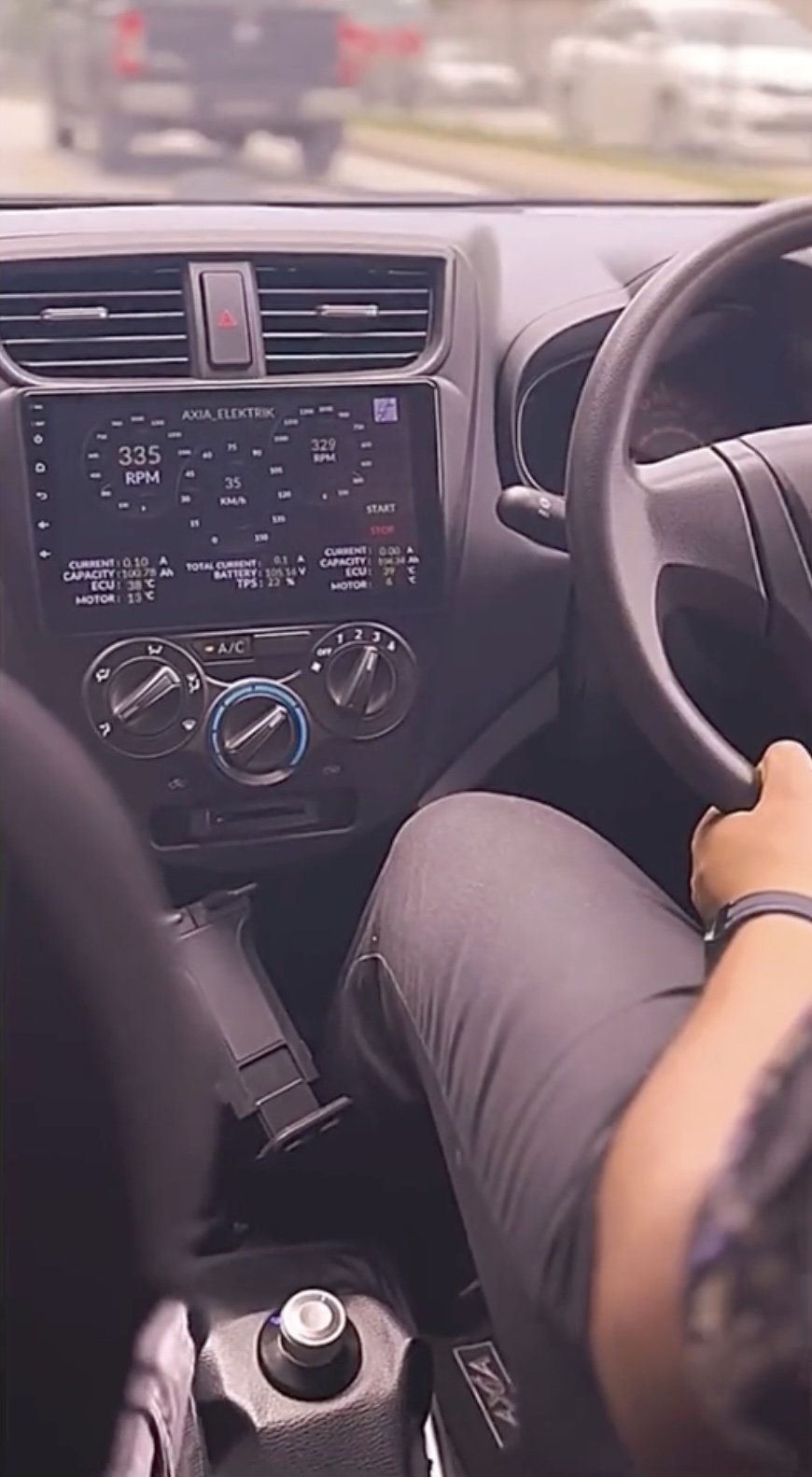 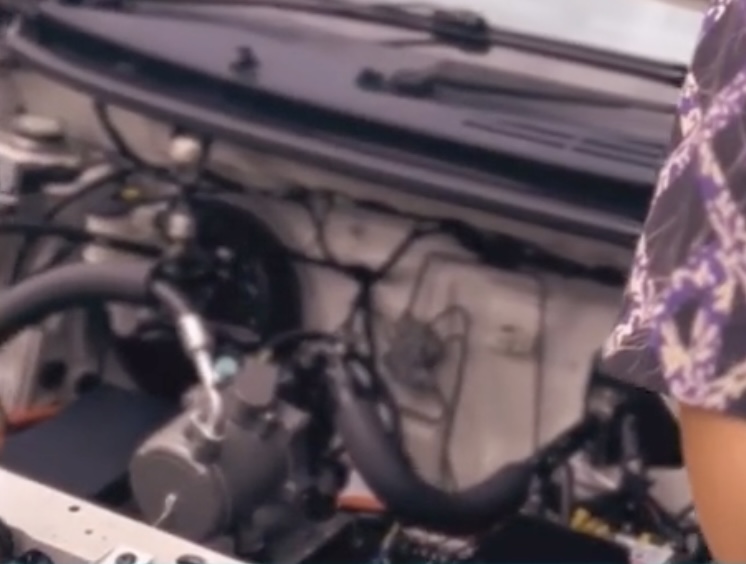 Inside, the prototype is fitted with a large Android head unit to display various parameters of the EV, while a Jaguar-type small rotary dial in the centre is used to select drive modes. Unfortunately, that’s all the info we have on it for now – we’ll try to get more soon so stay tuned.

In any case, what do you think of this Perodua Axia Electric prototype? Is 220 km electric range enough to convince you to adopt an EV in Malaysia, and how much would you be willing to pay for such a car? Leave a comment below with your thoughts!