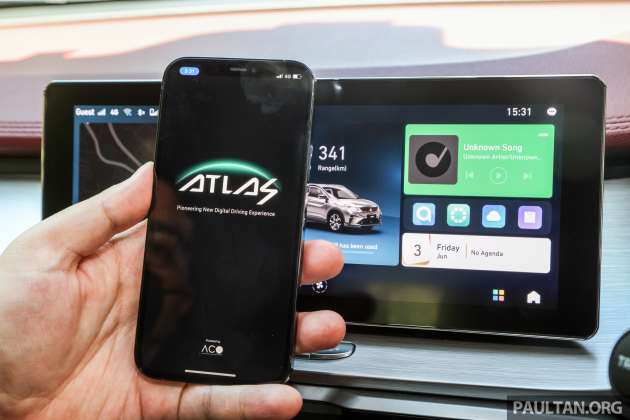 First released for the Proton Iriz and Persona B-segment hatchback and sedan, the 2022 iteration of the Atlas OS brings more than 300 improvements, along with a more approachable user interface. As of today, there are more than 10,000 vehicles with Atlas installed, including the Iriz and Persona.

Users of the new system are greeted by a new multi-display home screen, and its widgets can be customised as one would with a smartphone. Updates to the OS include improved voice recognition and an emergency notification function, as well as improvements to the navigation system with real-time traffic and lane guidance. 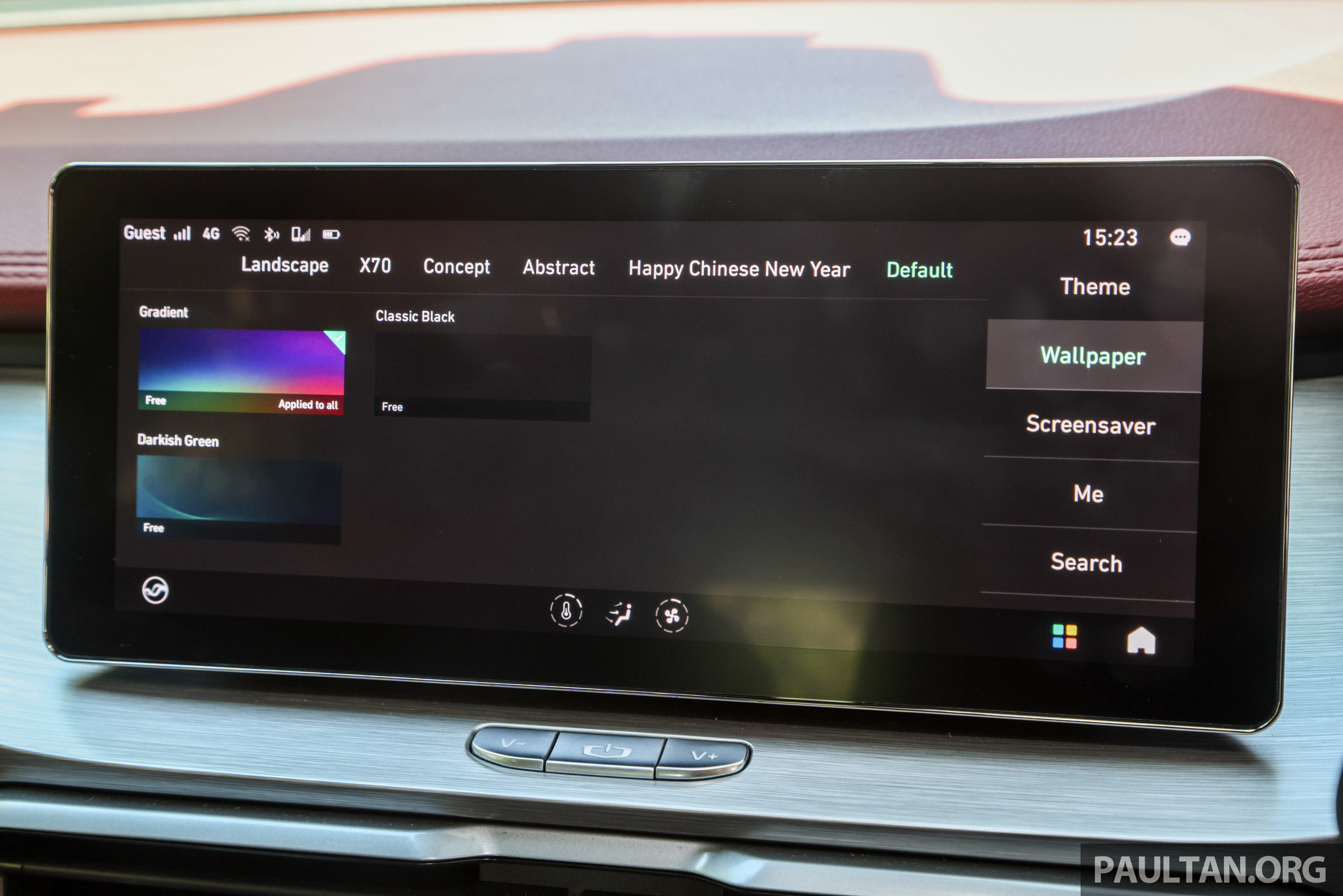 On the X50 demonstrator, the Atlas OS offers a selection of themes, wallpapers and screensavers – as on a smartphone – in addition to phone mirroring and vehicle status display. At its initial announcement last year, entertainment content was provided by the Joox online music streaming service as well as Astro’s Syok platform.

Atlas OS now runs on Android 10, and incorporates a digital voice assistant, navigation with real-time traffic, personalised functions as well as the A-Store online store for apps, content and data packages. Set to join the Atlas digital ecosystem is a global partnership for audio streaming, ACO Tech CEO Li Pu announced today; this is likely to be the inclusion of Spotify. 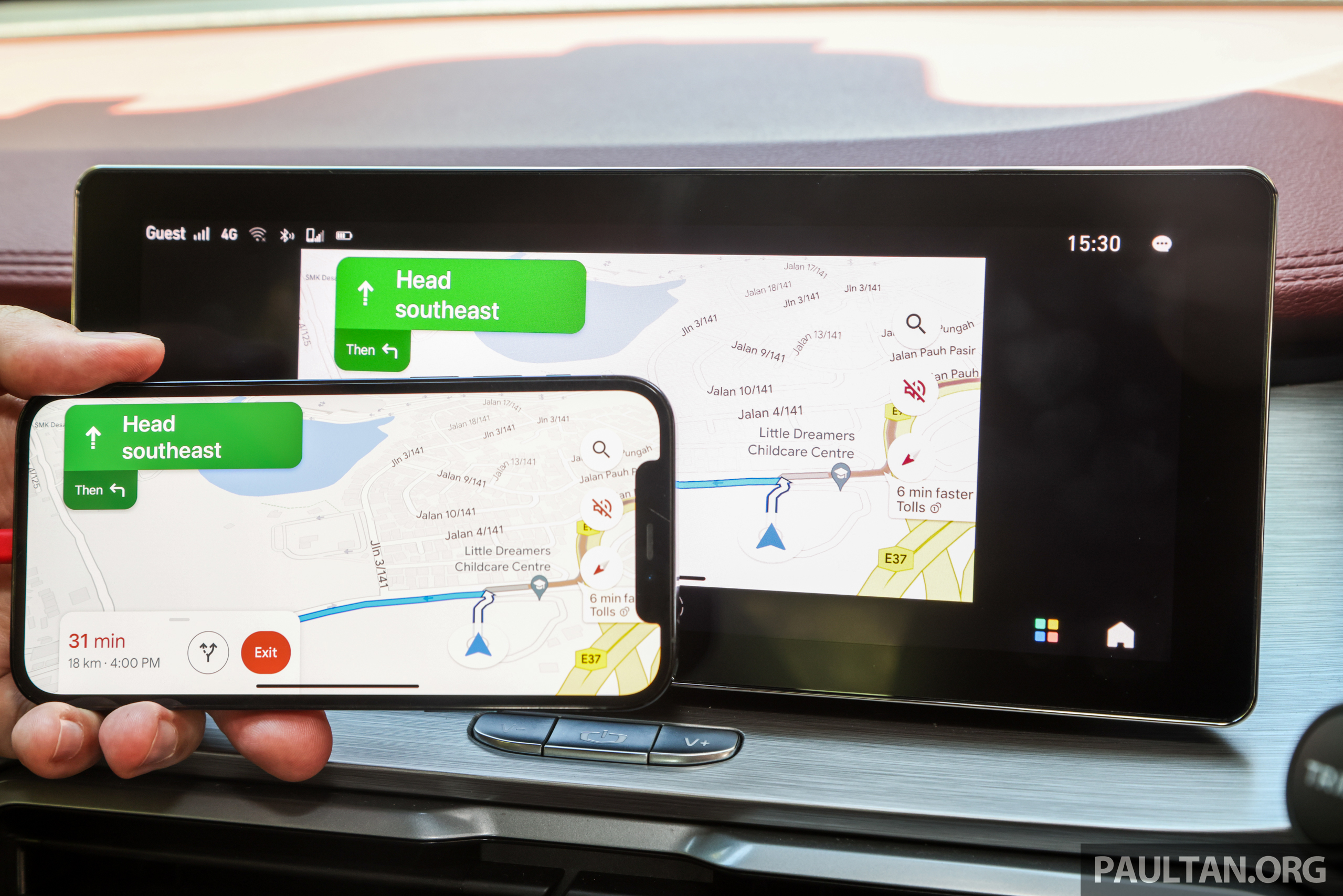 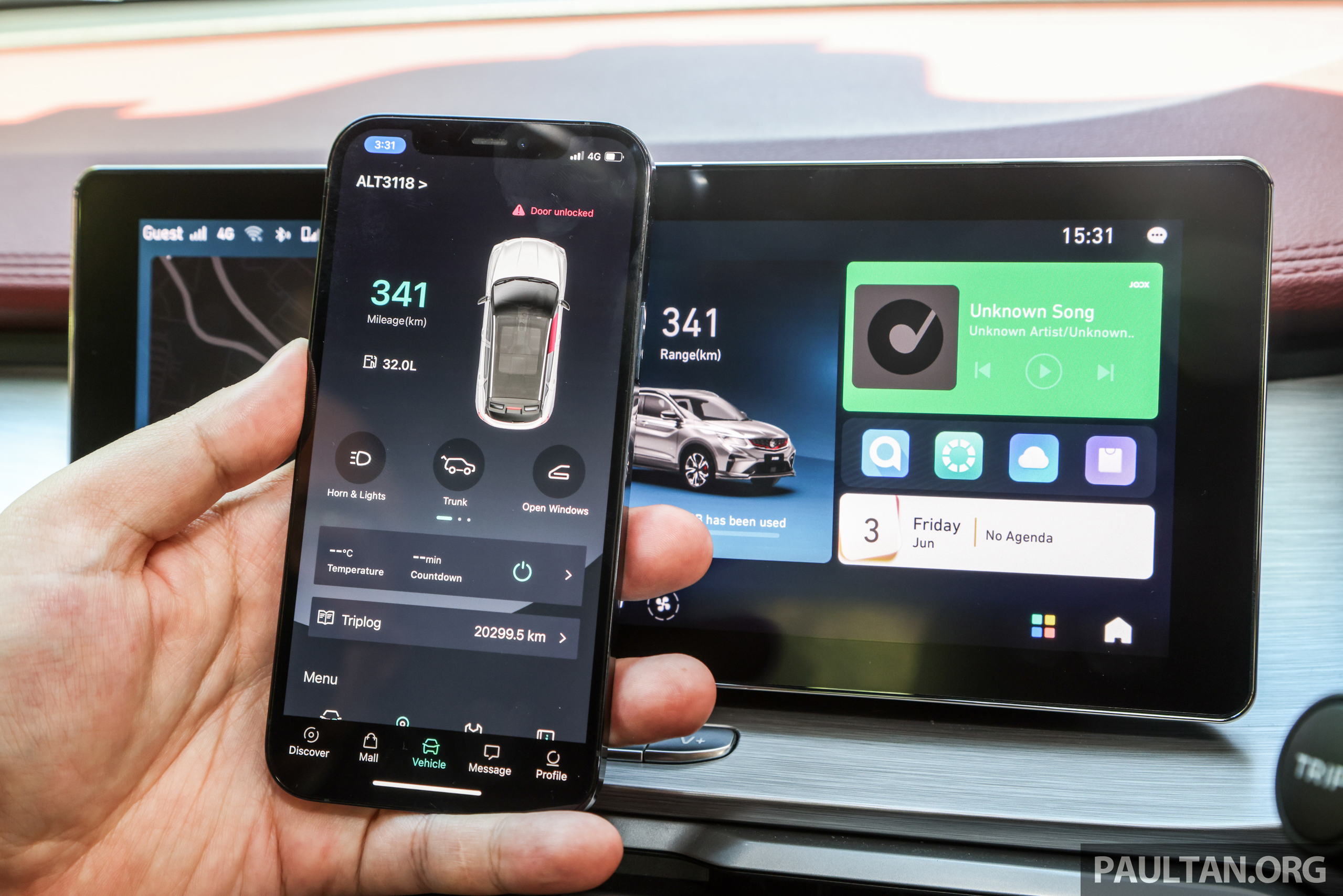 The joint venture is aimed at integrating in-car connected services and the existing ecosystem for the business partners into one platform, in which Atlas Pay – powered by Fasspay – will enable its users to make payments and transactions securely without leaving their vehicles.

Through its collaboration with UOB Malaysia and Fasspay, ACO Tech will implement a car-based digital wallet system and in-car payment system that will became available in the fourth quarter of this year.

Additionally, ACO Tech also signed a memorandum of understanding (MoU) to expand its alliance with Huawei Technologies Malaysia for the continued development of cloud-based solutions built on Huawei Cloud for regional markets. This is to enable both parties to acceleration innovations in software for big date and artificial intelligence to further promote the adoption of smart technology, the company said.