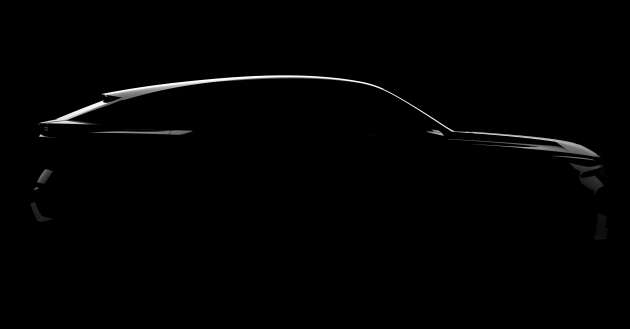 Renault has released a teaser image of its upcoming hybrid SUV, which will be based on a Geely model and which will be manufactured in South Korea, the carmaker announced.

The production model that will take this form will be part of “an all-new vehicle line-up” of hybrid electric vehicles based on the laetst Geely-Volvo technologies, for international markets beginning in 2024. For now, Renault indicates that the future model will offer digitally connected features in addition to its use of the “new and very promising hybrid platform.”

The silhouette teased in the image above reveals the proportions and lines of the upcoming coupé-SUV from Renault Korea Motors, said the carmaker, and the production vehicle will be designed and developed in South Korea, said Renault; the carmaker was previously reported to start production of its new range of models at the current Renault Korea Motors facility in Busan, South Korea from 2024. 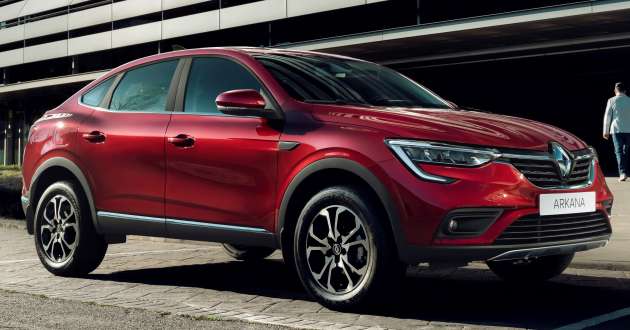 At present, the Renault Korea Motors plant in Busan produces the Renault Arkana for the domestic South Korean market as well as for export to Europe.

These future new models to come from Renault Korea Motors will be built on Geely’s Compact Modular Architecture (CMA), and similarly the electrified powertrains will be from the Chinese carmaker’s hybrid powertrain technology.

Geely acquired 34% of Renault Korea Motors in May this year, following the start of the Geely-Renault relationship that began with the signing of a memorandum of understanding (MoU) in August 2021.