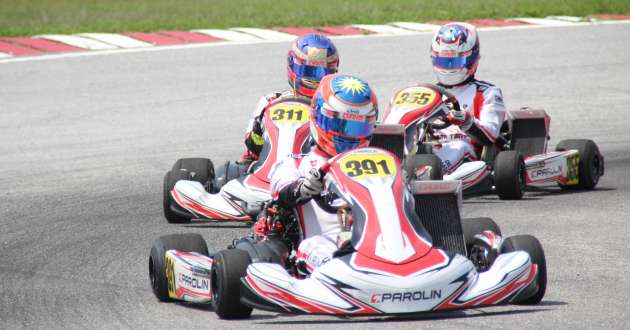 “With RMC Malaysia as an exclusive event series in this year’s racing calendar, we are looking forward to this racing spectacle,” said Genji Hashimoto from Amprex Motorsport, the authorised Rotax distributor and promoter of RMC Malaysia.

“On one of the most demanding racetracks in Southeast Asia, we want to give the Rotax family the opportunity to compete against each other on international terrain before the RMC Grand Finals in Portimau. In addition, there is a chance to win a total of four Grand Finals tickets,” he added. 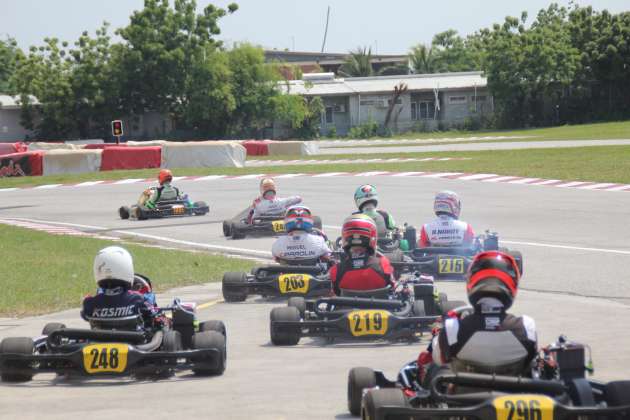 Spread over six rounds, RMC Malaysia is made up of four categories (Micro, Junior, Senior and DD2 Masters), which has seen a total of 30 provisional registrations. The overall championship winner in each respective category will represent Malaysia at the RMC Grand Finals in Portugal. Additionally, overall championship podium winners (first to third) in each category will also be selected to attend the final round of the Rotax MAX Festival Japan.

The format of RMC Malaysia is based on the concept of the Rotax Max Challenge Global Sporting and Technical Regulations. After qualifying on Saturday morning, participants will take part in qualifying heats on Saturday afternoon to determine the starting grids for the final races. Spectators who want to follow all the action taking place this weekend can tune in livestream at RMC Malaysia’s official Facebook page.