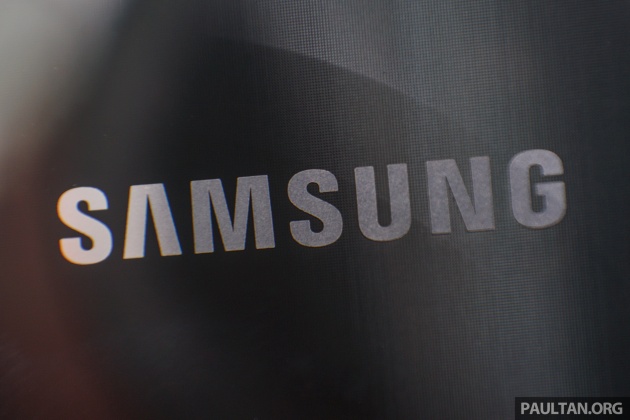 Battery manufacturer Samsung SDI has broken ground in Seremban, Negeri Sembilan where it will build a plant for the production of cylindrical batteries that will go into electric vehicles, the company announced today.

The manufacturer will invest 1.7 trillion won (RM5.8 billion) in the battery plant in stages until it is completed in 2025, with mass production of batteries at Plant 2 of Samsung SDI Energy Malaysia (SDIEM) to commence in 2024. According to a joint statement released by the Malaysian Investment Development Authority (MIDA) and SDIEM, the cumulative investment totals RM7 billion over two phases.

Batteries produced here will be used in various applications including electrical tools, micro-mobility and electric vehicles, Samsung SDI said in its statement. Construction of the second Samsung SDI battery plant was driven by increasing demand for cylindrical batteries, the company said. 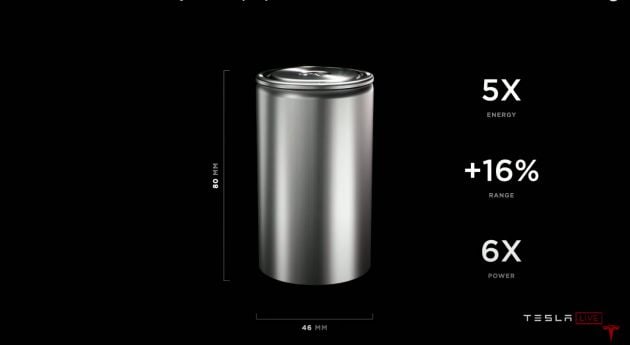 Tesla 4680 tabless battery cell
Last month, Samsung SDI was understood to be preparing a pilot production line in Cheonan, South Korea for batteries to go to Tesla before mass production of the batteries commences in Malaysia.

The trial production battery in Cheonan was to be the 4680 battery cell, denoting its 46mm diameter and 80 mm length dimensions. The battery that will be mass producted in Seremban, Malaysia will be the PRiMX 21700 battery, which is 21 mm in diameter and 70 mm long.

“Today’s groundbreaking ceremony will serve as a starting point for realising our vision to become a global top-tier company by 2030. With successful completion and early stabilisation of Plant 2, we will make SDIEM the centre of the global battery industry,” said Samsung SDI president and CEO Yoonho Choi.

Samsung SDI has production facilities in Malaysia, South Korea, China, Austria and Hungary. Its automotive clients include BMW, Ford, Volkswagen and more, according to Reuters.