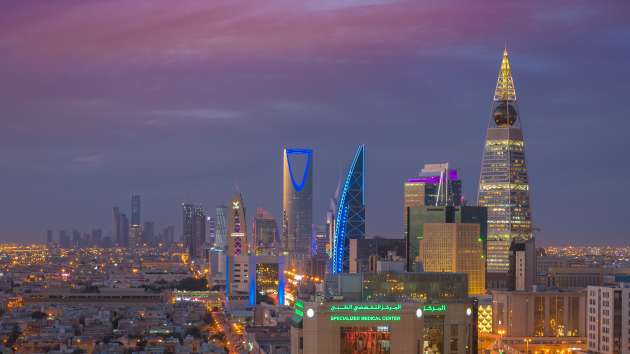 A Memorandum of Understanding (MoU) has been signed between Saudi Motorsport Company and Dorna to host MotoGP in Saudi Arabia. Saudi Arabia, represented by HRH Prince Khalid Bin Sultan Al Abdullah Al-Faisal, Chairman of the Saudi Automobile and Motorcycle Federation and the Saudi Motorsport Company, and Carmelo Ezpeleta, CEO of Dorna, signed the MoU at the San Marino Grand Prix on Sunday.

The addition of Saudi Arabia to the MotoGP calendar is intended to see the sport expanding further into the Middle East, with Qatar currently hosting the only round in the region. A Road to MotoGP programme will be implemented for young racing talent in Saudi Arabia to be developed to compete at the highest levels of motorcycle racing, with the aim of developing Saudi MotoGP champions.

A purpose-built FIA and FIM homologated circuit will be built to host MotoGP racing in Saudi Arabia though dates and timelines were not revealed. Plans to bring MotoGP to Saudi Arabia follow the successful hosting of other major global motorsports events such as Formula 1, Formula E, the Dakar Rally and the Extreme E series.