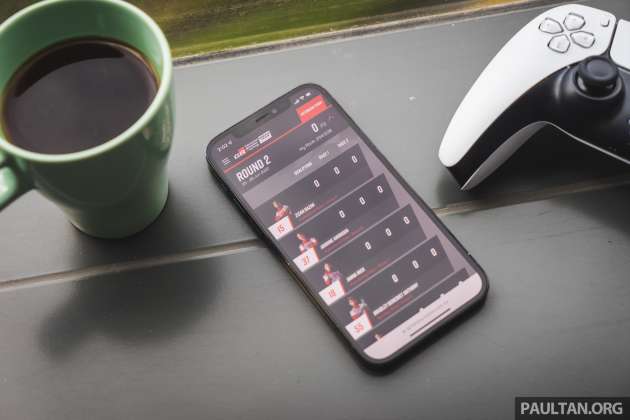 The next instalment of the Toyota Gazoo Racing Festival is happening next weekend, June 25 and 26, at the Sepang International Circuit. There’s plenty to look forward to – not only is this the first time fans will be able to be at the track in person since the start of the COVID-19 pandemic two years ago, but they can also be part of the action by playing the Toyota Gazoo Racing Dream Team.

Introduced in Season 5 of the Vios Challenge this year, the fantasy team game allows users to play pretend team manager, earning points through participating drivers. You will likely be familiar with the one-make race series, which rolls into its second round this month and features not only local touring car racers but also celebrities, helping it appeal to a wider audience.

Players will be able to pick their preferred racers in the Promotional, Sporting, Super Sporting and Rookie categories – the better the drivers perform each round, the more points they earn. To spur on those interested, UMW Toyota Motor is dangling some attractive rewards each round, including cash prizes of up to RM2,000 and TGR merchandise for the five top teams. There are also lots of goodies to be won at the end of the season. The top five will receive up to RM5,000 in cash, with the three top-placing individuals also entitled to an exclusive track day with an ambassador or celebrity. Money and some quality time with your favourite personality – what’s not to like?

Creating your team is fairly simple. Once you sign up on the official website, you’ll need to name your team and pick out your drivers (three in each category). To ensure greater variety – and to stop players from simply adding both Shukri Yahaya and Zizan Razak into their team and winning big – the drivers are split into three tiers, with users required to choose one in each group. The only exception is in the Rookie class, where you can pick the three that you like.

One more thing. You can’t just rock up halfway through the round and pick the drivers who are already doing well – you have to lock in your team before 9:00 am on the first day of the round (June 25 in this case). This coincides with the start of qualifying, which will also count towards your points tally, as will the first and second races. You won’t be able to change your drivers during the round, but you can do so for the next round – just in case you were not satisfied with how your picks performed.

As mentioned earlier, Round 2 of the Toyota Gazoo Racing Festival Season 5 will be held at Sepang on June 25 and 26 from 8:30 am onwards. Aside from the live racing, you will also be able to catch performances by the participating celebrities as well as Malaysian rock band Bunkface and Indonesian singer Judika.

There will also be food trucks present to sate your appetite, and if you want to take to the track yourself, you’ll even be able to participate in an All Wheels Fest for you to ride any non-motorised vehicle around the same 2.7 km North Circuit. Tickets are free of charge and can be obtained via the official TGR Festival ticketing website. Who knows – cheer your picks on and they might score you more points…